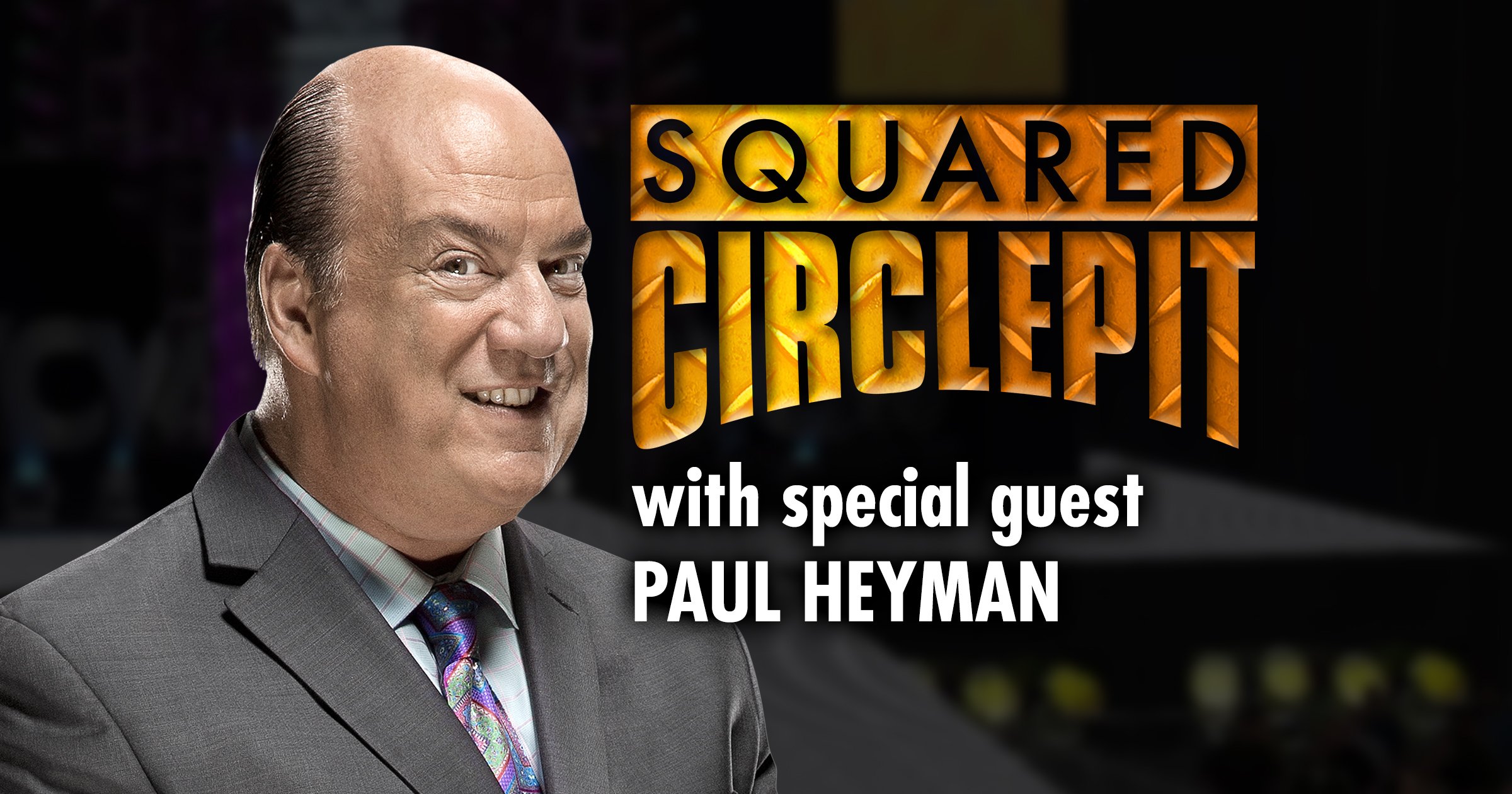 I ask Paul to discuss the first concert he went to, and he tells a great story about seeing Led Zeppelin in MSG. We also discuss some great stories of how he snuck into MSG and won over Vince McMahon, Sr. Paul also discusses his favorite TV shows and Roman Reigns' match this Sunday against Big E at WWE Survivor Series.

Watch the video version on our new Youtube page.