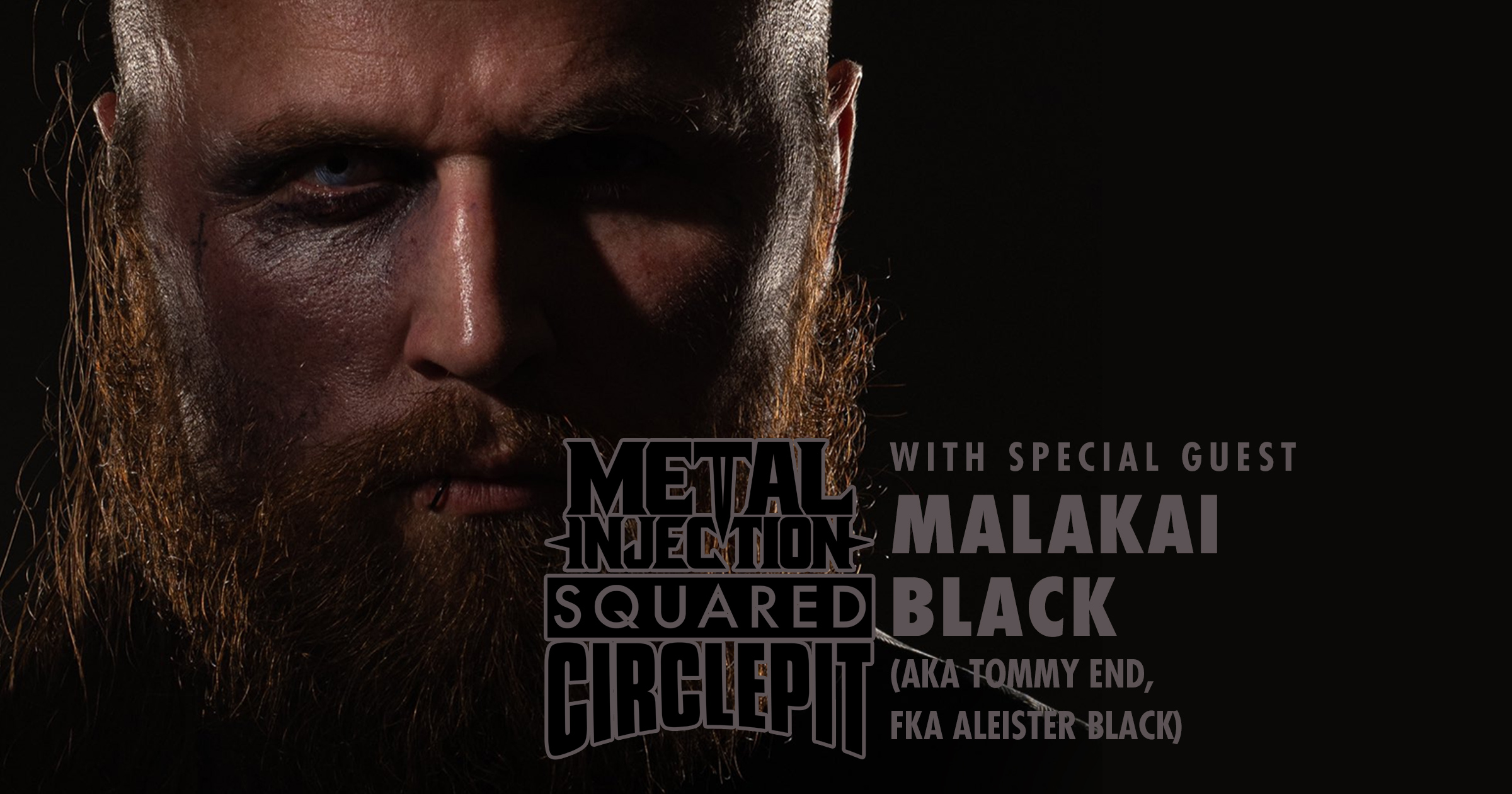 Fans are back at shows and so is Squared Circle Pit! The former Aleister Black in WWE, now Malakai Black (aka Tommy End) is the latest guest on Squared Circle Pit. We talk about his huge debut in AEW, how it was the plan all along after his release, and what he hopes to accomplish in this new phase of his career. We also talk a lot about how he got into heavy metal, what he's listening to now, who in WWE he used to talk to about heavy metal (some surprising answers), the music he and his wife, Thea Trinidad aka Zelina Vega enjoy together and a brief convo about his atheism. After the interview, I give my thoughts on AEW and a preview of WWE Money in the Bank this Sunday. Listen or watch the interview below.

Subscribe to the Squared Circle Pit RSS Feed for the latest episodes.