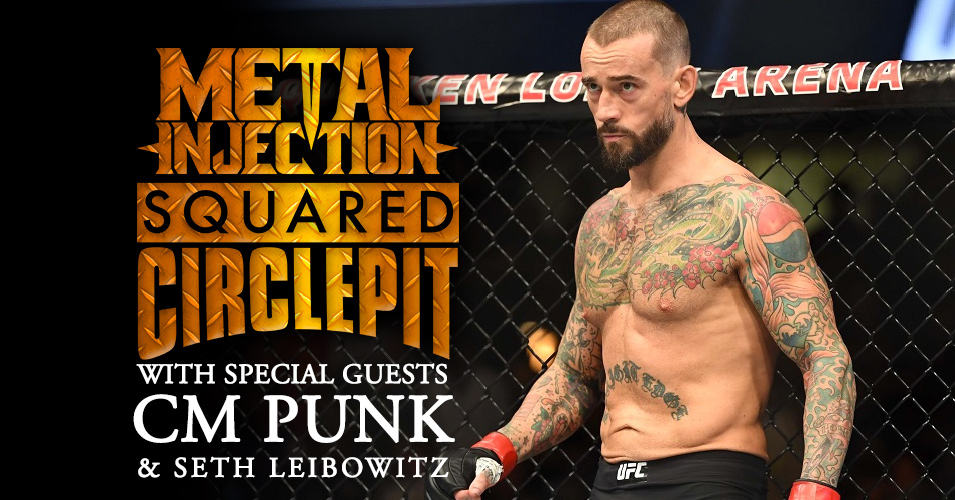 I'm very excited for you to hear this episode of Squared Circle Pit. First up, a quick conversation with CM Punk about how he got into punk and wrestling, what he's been listening to while preparing for UFC 225 this weekend, if he'll be at All In, and more. Then, I hop on the phone with my buddy Seth Leibowitz who talks about his time working for Turner Entertainment and how they worked with WCW. We also go off on our love for ECW and Sabu in particular. I end the show giving my opinions on NJPW's Dominion show this weekend. 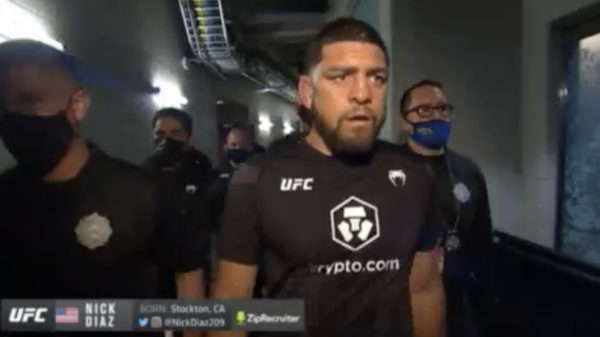 UFC fighting legend Nick Diaz made his return to the octagon for the first time in six years last night, his first appearance since... 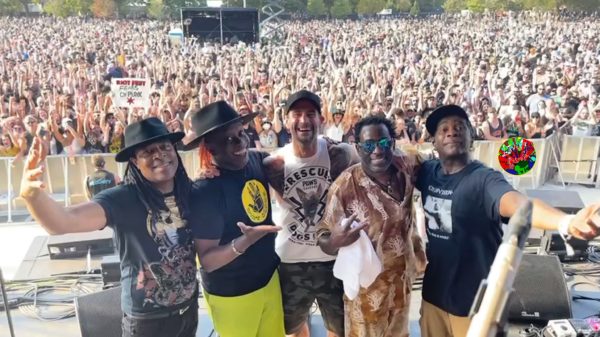 CM Punk made his return to pro wrestling after seven years earlier this month with All Elite Wrestling and the familiar sounds of the...