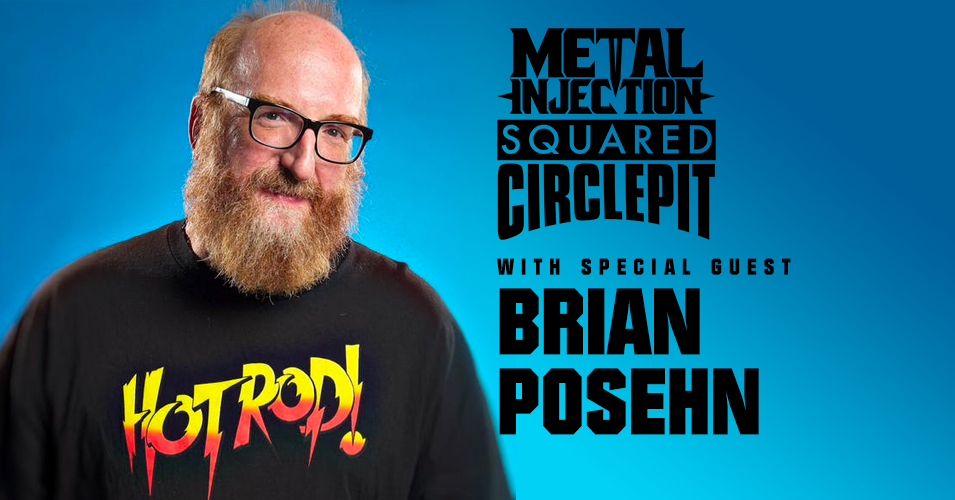 Comedian Brian Posehn, fresh off the release of his new metal album, Grandpa Metal, sits in and talks about his lifelong passion for pro wrestling, and how it ran parallel to his passion for heavy metal. We talk about wrestling in the 70s, how Hulk Hogan got him out of wrestling, how he got back into it in the 90s, and his thoughts on WWE and AEW today.