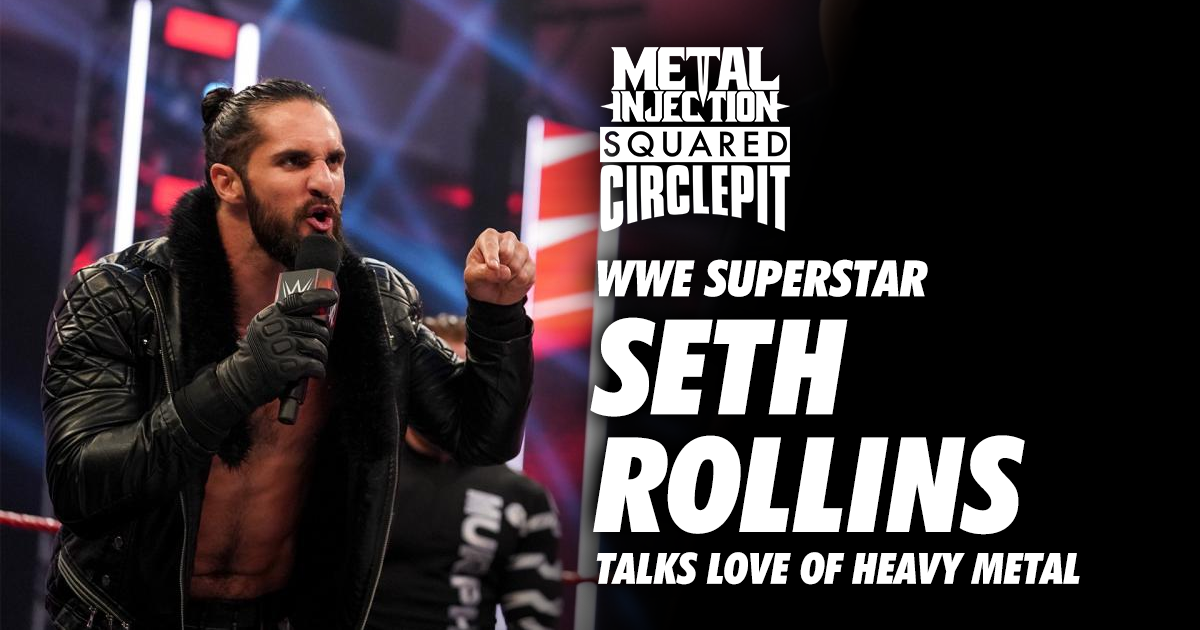 Seth Rollins is this edition's special guest and he fits right in. We talk about his earliest memories of pro wrestling and heavy metal, and how his love for both intersected. Seth talks about bands he got into in his teen years, his local DIY scene, the late, great Dusty Rhodes, Seth shares some fun stories about the music his wife, WWE superstar Becky Lynch got him into, and the music he got her into. Seth tells us what's on his gym playlist, how he's not focused on the current scene and recommends some recent releases he's been listening to. We also discuss Seth's big match this Sunday against Dominick Mysterio at WWE SummerSlam (this Sunday on the WWE Network) and how he's looking forward to it. 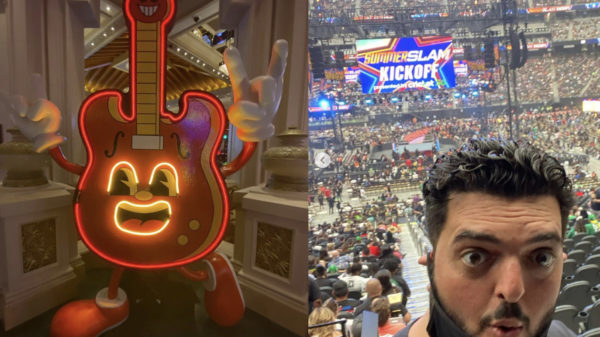 For the first time since the start of the pandemic, I finally broke my live event cherry this past weekend, and not just for...