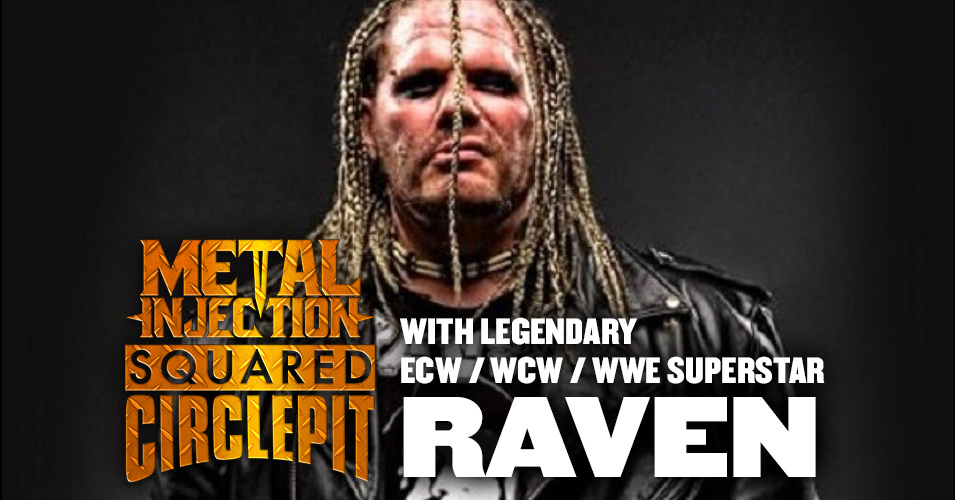 It's an honor to welcome one of my all-time favorites, RAVEN to the show. Throughout his career, Raven hit all the major promotions – WWE, WCW, ECW and has some awesome stories to tell and created one of the most unique characters of the 90s. We talk about how the grunge scene in the 90s influenced his character, his favorite music (some picks may surprise you), his time working as a producer for WWF (at the time), how wrestlers dress, the current season of Saturday Night Live, comedy and his current gig – being the host of The Raven Effect podcast.

In this article: raven, wcw, wwe