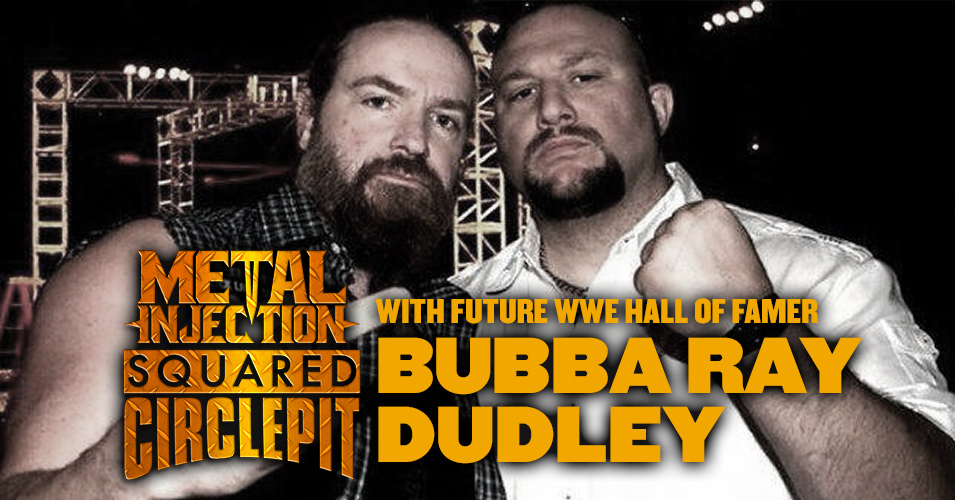 One of the guests I knew I wanted to get on the show when I started the podcast two years ago was Bubba Ray Dudley. Bubba is a proud metalhead, with his favorite bands being AC/DC, Motley Crue, Guns N Roses, Metallica, etc. Bubba talks about going to shows as a kid in New York City, what other wrestlers he has a group chat about metal with, the origins of the table as a weapon in wrestling, how booking a wrestling show and a metal set are similar, and being in the ring for the most metal entrance of all time in wrestling, Sandman's entrance at ECW One Night Stand. We also discuss Bubba's impending WWE Hall of Fame induction and the work Bubba is doing in Ring of Honor, as Bully Ray.