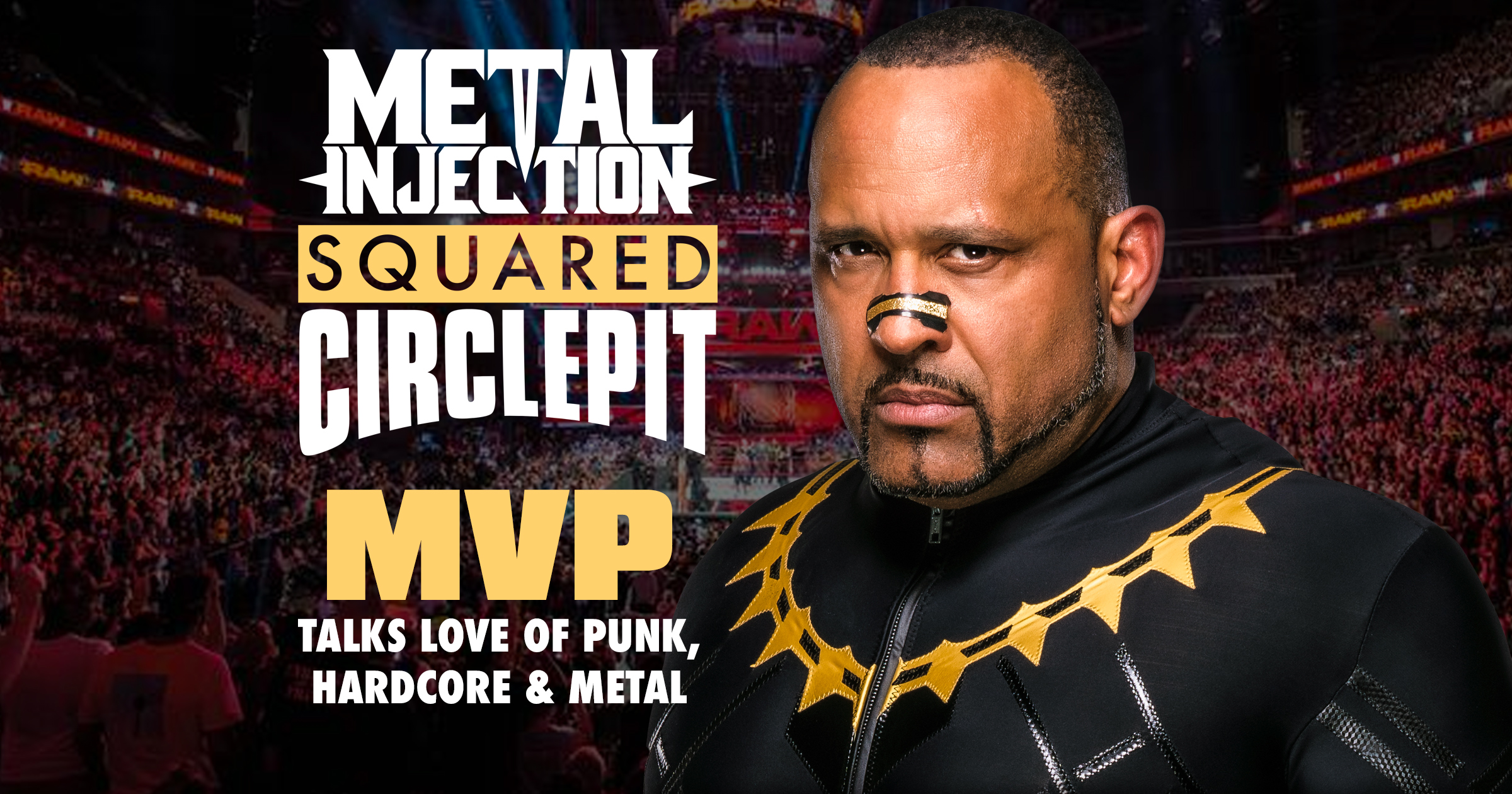 I am very excited to have MVP (Montel Vontavious Porter) enter the pit today to talk about his roundabout way of getting into punk, metal and hardcore bands. He talks about his favorite Metallica albums, his favorite era of Iron Maiden and the connection between heavy metal and pro wrestling, especially during the Attitude era. MVP talks about his goal of starting a hardcore band. MVP also shares an incredible story of the time he met Macho Man backstage at a Misfits concert.

WWE SummerSlam is this Saturday, August 20th, streaming on Peacock TV. MVP is accompanying Bobby Lashley in the main event against Bill Goldberg for the WWE championship. We briefly discuss this as well.

For reference, the episode of Turned Out A Punk with MVP and Rise Against's Zach Bair can be heard right here. 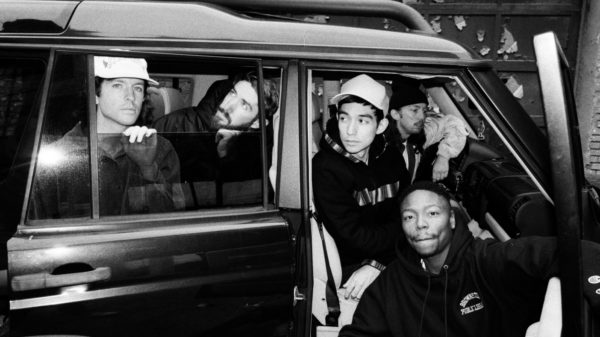