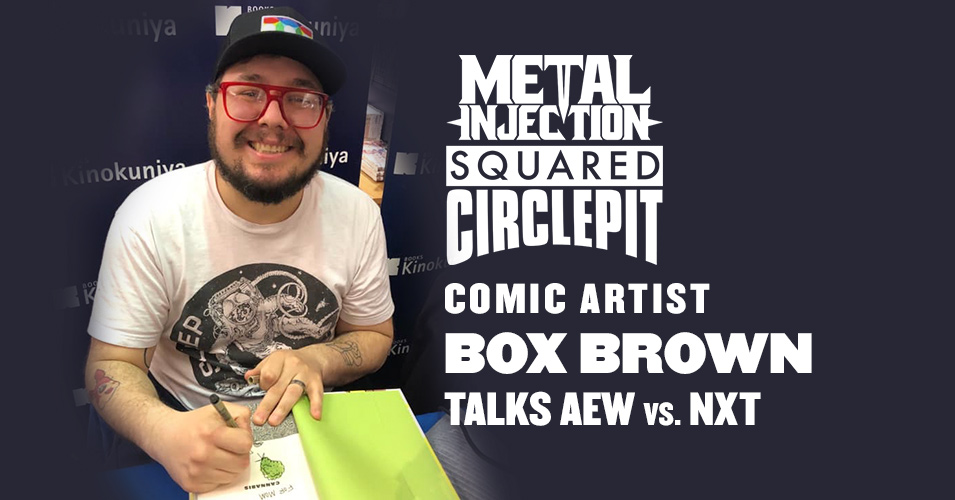 Comic artist Box Brown is the guest on the show this week. We kick things off talking about his comic books, and his love of marijuana. We then learn of Box's earliest pro wrestling memories, we talk about the Monday night wars, getting into indie wrestling in the '00s and we spend some time talking about this week's big AEW vs. NXT showdown. 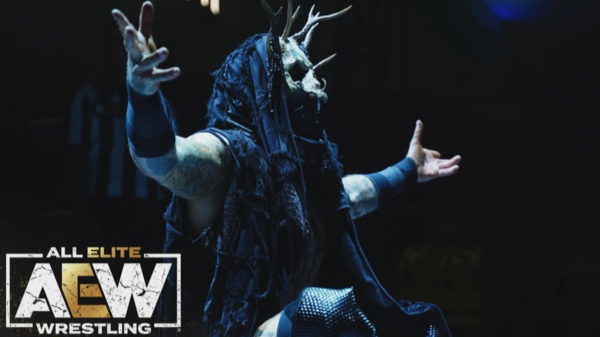 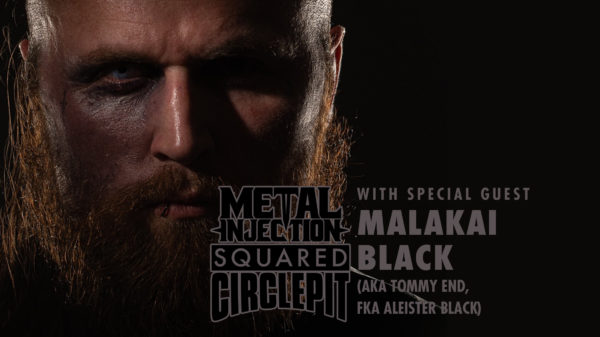