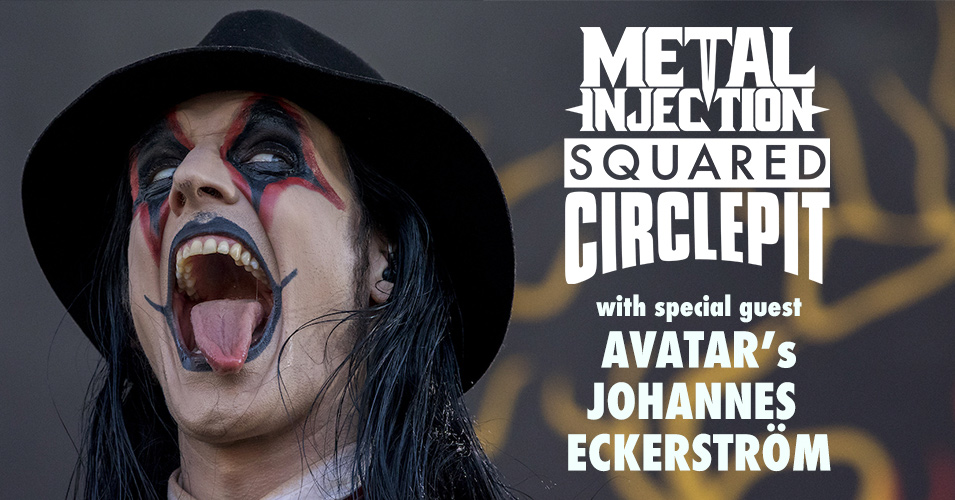 We're back and this week, we're talking to Avatar's colorful frontman Johannes Eckerström. If you've ever seen the band live, it's not a stretch to see how Johannes is a wrestling fan. He talks about how he discovered the sport of kings, getting WCW Monday Nitro during the peak of the Monday night wars, following wrestling now and his excitement for the launch of AEW.