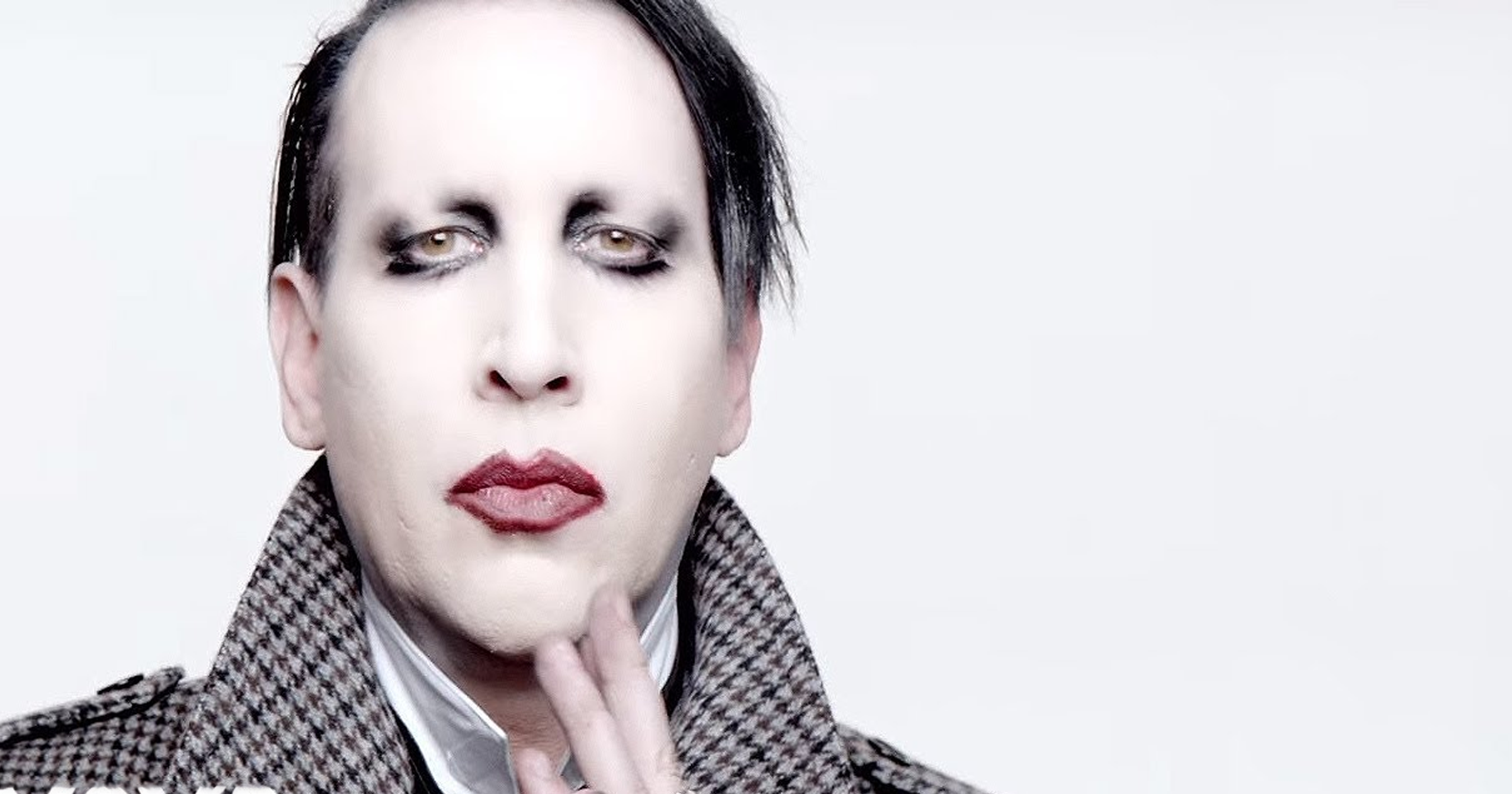 Marilyn Manson's manager for twenty five years, Tony Ciulla, has dropped the shock rocker as his client, according to a report from Rolling Stone. Ciulla has been with Manson since 1996, the year Antichrist Superstar was released.

Manson was accused by actress Evan Rachel Wood, and five other women of abuse. Wood's testimony detailed being mentally and physically tortured by an older man when she was 18-years-old. You can see the details of her accusations here.

Last night, Otep accused Manson of abusing his current wife, who would then call Otep's house in hysterics. Manson's previous wife, Dita Von Teese responded to concern from fans by addressing the situation, saying she was never abused by Manson. Sharon Osbourne also spoke positively of her relationship with Manson but said she did not keep tabs on his personal life.