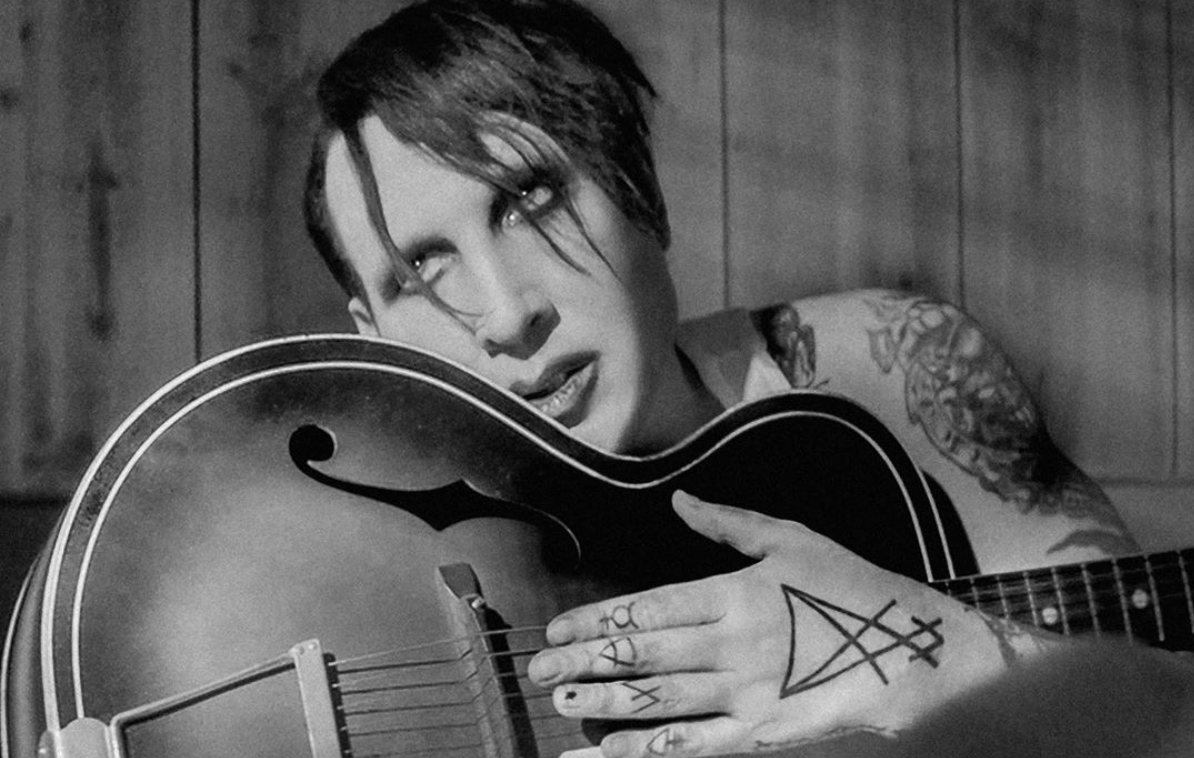 The floodgates have seemingly opened and more women have come forward with allegations of abuse directed at shock rocker Marilyn Manson. After actress Evan Rachel Wood named Manson as her abuser yesterday (Feb 1st.), and followed by four other women's admissions of abuse, new info has come to light about Manson's abuse.

Bailey recounts visiting Manson's home for a photoshoot with him and actress Paz de la Huerta in 2011, where she said it seemed like de la Huerta was drugged up and eventually Manson pulled a gun on her.

Arriving at his home, Bailey was told Warner and de la Huerta were “finishing up” in a separate room. When she was allowed to go inside to dress the actress, she claimed that de la Huerta was in a disoriented state and stumbling around the room, leading Bailey to believe she had been drugged. “I had to crawl over stained sheets to get to her and as I did so he put a big Glock to my forehead,” Love Bailey said.

“I remember thinking, oh my god, am I going to die? I felt powerless, I felt stunned and I was shocked. I was in this state where I was asking myself, isn’t he too famous to kill me? I remember all these thoughts flashing through my head, and here I was, this young 20-year-old stylist just trying to get the job done and I was met with a Glock.”

As Manson pulled the trigger, he let out a laugh and said, “I don’t like f—ts,” Love Bailey said. She believes it was a way for Warner to “scare me into submission, so I wouldn’t talk,” explained Bailey, who is trans.

Love Bailey immediately left after the incident. She is reporting the incident to California state senator Susan Rubio, who has demanded an investigation be opened into Manson's alleged crimes.

A friend of Woods, singer Cecilia Victoria Della Peruti refrained from too much detail, saying it was Woods' story to tell, but told The Daily Beast “He employs psychological abuse to avoid accountability, and also financial abuse,” she said in a text message to The Daily Beast. “Lots of folks around him were no doubt morally conflicted, but he was threatening and wielded his power and influence.”