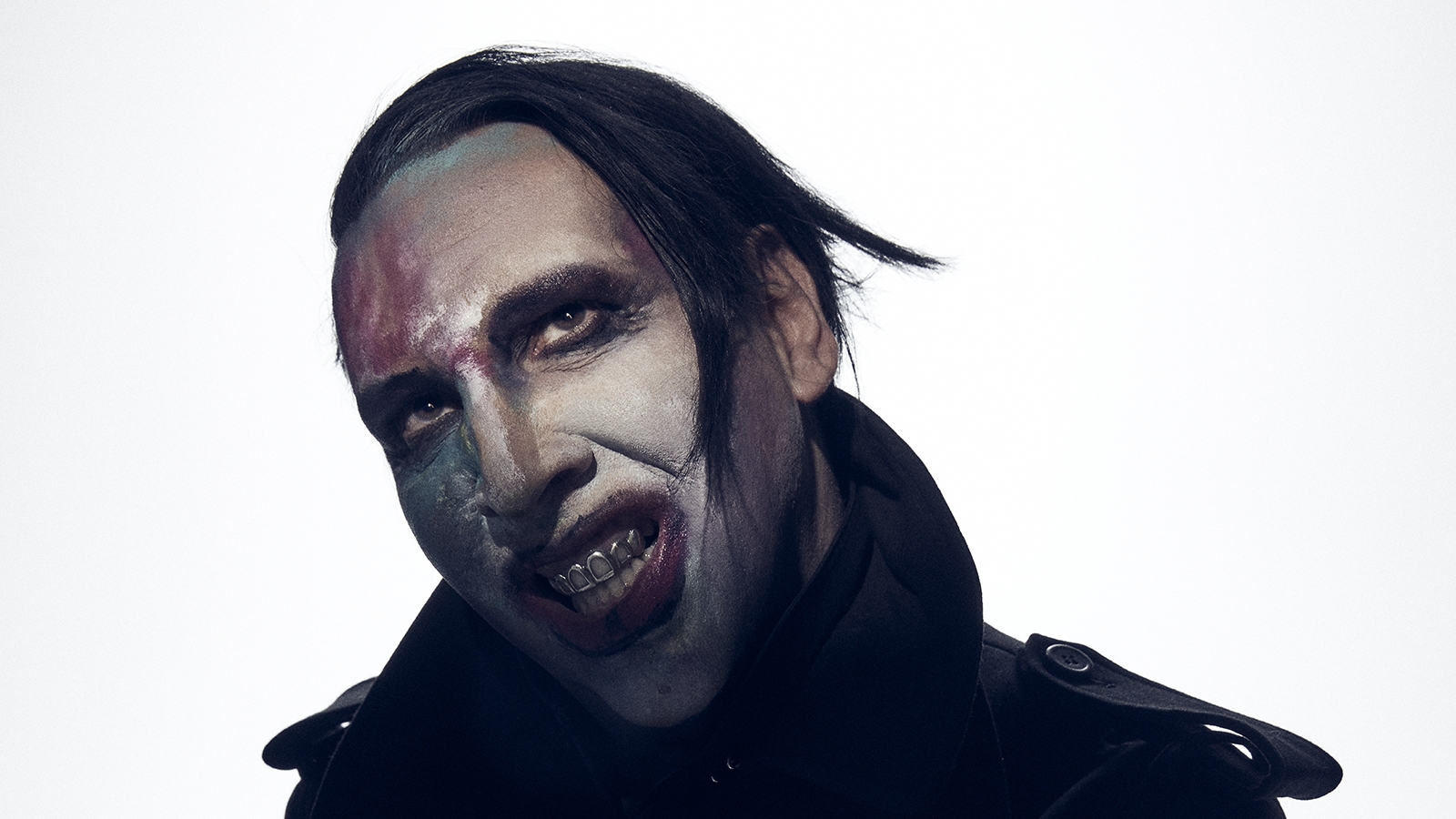 Earlier today, Evan Rachel Wood officially named Brian Warner, a.k.a. Marilyn Manson, as her abuser. Footage surfaced last year of Wood's testimony in front California state senators last to create the Phoenix Act in California. The law extends the statute of limitations on domestic violence felonies from three to five years, as well as requiring police officers to undergo more training in regards to domestic partner violence. As Wood made her announcement, she was signal-boosting other women who began speaking of the abuse they alleged Manson caused to them. She also boosted a Twitter thread from this past fall of a former Manson personal assistant backing her claims.

Dan Cleary says he worked for Manson's touring band between 2007 and 2008, when Manson was dating Wood and witnessed the abuse firsthand. He wrote this thread on September 12, 2020, but it has resurfaced today, in light of all the new allegations.

Cleary writes he "worked directly with Marilyn Manson in 2007-2008 for his touring band when Evan Rachel Wood was with him. She was on tour with us the entire time. Over the course of one year he turned her into a different person. He broke her. I didn't totally realize until later in life."

"I then starting working for him as his personal assistant in 2014-2015. I saw first hand, over and over him being an abusive violent boyfriend to his girlfriend Lindsay. Over the almost two year stretch I saw her in tears and him screaming and belittling her more often than I didn’t."

"He would threaten to kill her, cut her up, bury her, embarrass her to the world. Making her cry and fear him made him feel good. He would remind her that she’d be homeless without him and make fun of her learning disabled family member."

"Everyone in his immediate circle knows this. But everyone (including myself) is afraid to say anything because of “the code”. It's frowned upon to tell people’s private business."

"Those of us that stay quiet do it because we were making a living. And it’s hard to find work in music if you can’t keep your mouth shut. But enough is enough. His fans will be angry and not believe it because they don’t want to. I understand that. I’m sorry to them. But it's true."

"I will also say that a reason I stayed quiet is because of a kind thing he did. On tour in 2007, my stepmom died suddenly. The Manson camp flew me home for a week on their dime and paid me anyway. I will still never forget that and it sincerely meant a lot to me."

"But as I see so many people defending him and calling his accusers liars I’ve just had enough. Believe them, I saw it. I have nothing to gain from this and plenty to lose. There are people in his band/crew that I’m still close to. My apologies to them. But they also know I’m right."

"He is a brilliant musician, an incredibly smart & funny man. But he’s also a mentally & physically abusive drug addict that has the ability to be super kind & emotional. It’s hard to wrap your head around. I’m not asking for him to be “canceled”, fuck ALL that cancel stuff."

"My sole focus is for people to not call these women liars. They’re not. Manson gave me a living for a long time, gave me great music as a kid, I appreciate the opportunities. I saw the entire world for the 1st time with him. This was not easy but I had to do it. I stand by it."

Earlier today, Cleary tweeted "It’s gonna be a long day for someone. Shit, meet the fan. I told you before. Believe the women. Proud of them for naming their abuser. There’s strength in numbers. Sadly the number is high."

While Manson has yet to release a new statement today, a November interview with Metal Hammer saw Marilyn Manson promptly hung up when the magazine began asking about the allegations. In a long, follow up statement, Manson's representative denied the allegations.

Update: An earlier version of this story incorrectly labeled Cleary as Manson's former tour mananger instead of accurately calling his former personal assistant. We regret the error.