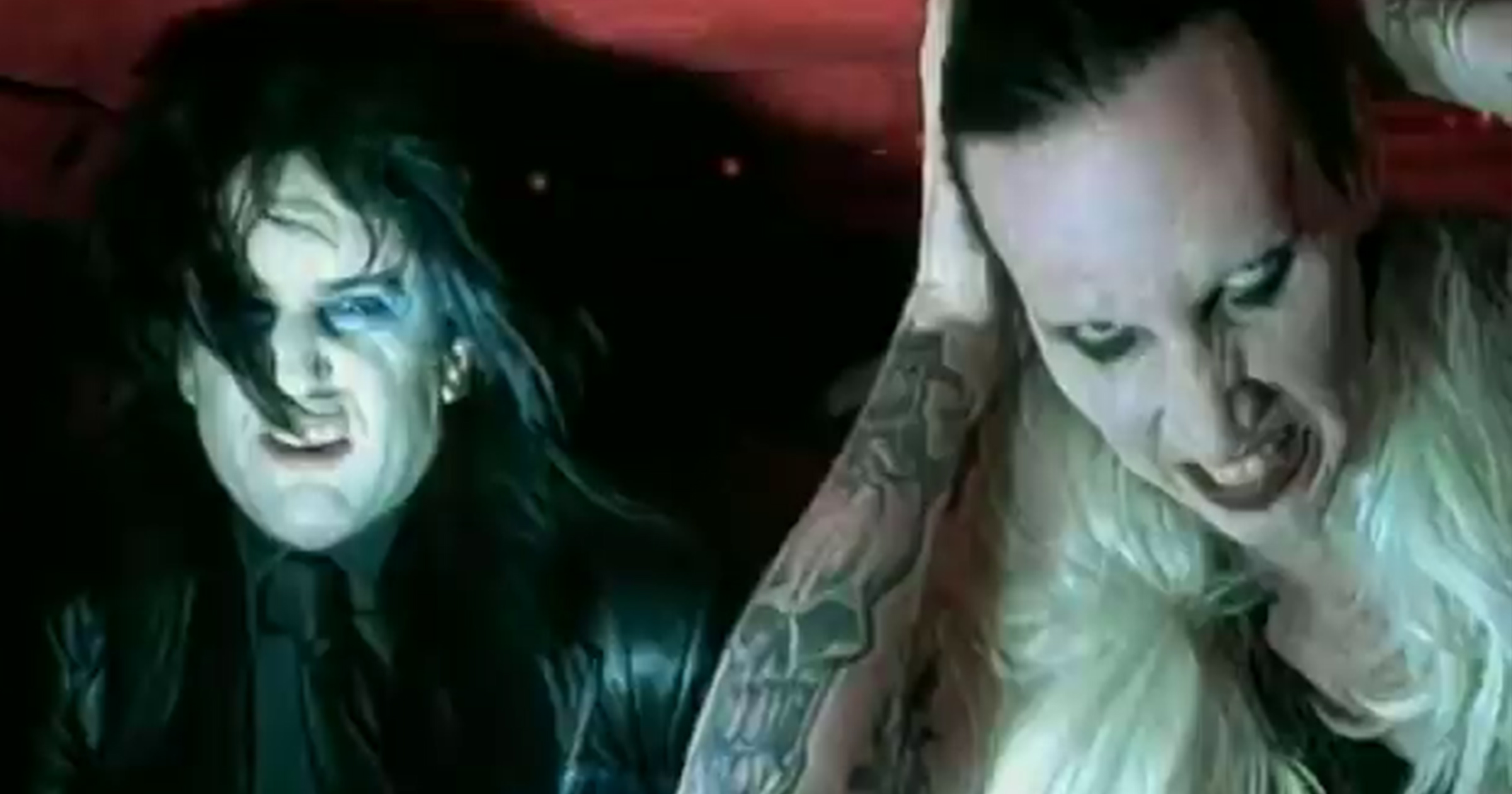 Nine Inch Nails frontman Trent Reznor is distancing himself from Marilyn Manson after different accounts of abuse have been levied against Manson. As allegations are coming to light about Manson, a passage from his book has resurfaced painting Reznor in a negative light.

The passage being passed around is a story Manson shared in his book, The Long Hard Road Out of Hell, co-written by Neil Strauss. The passage alleges Manson, with Reznor, abused a woman while she was intoxicated, including a moment where the duo "poked our fingers into the birth cavity" of this inebriated woman.

According to the book, the incident happened the night before Reznor signed Manson to his label, Nothing Records.

“I have been vocal over the years about my dislike of Manson as a person and cut ties with him nearly 25 years ago,” Reznor told Pitchfork. “As I said at the time, the passage from Manson’s memoir is a complete fabrication. I was infuriated and offended back when it came out and remain so today.”

Manson claimed in 2017 that he and Reznor reconciled. Speaking of the HBO documentary The Defiant Ones, during which Manson and Reznor were profiled, Manson told Apple Music at the time "I liked The Defiant Ones because it also made me think about Trent and made me reach out to him because he’s the one who actually sent me an e-mail and we had sort of mended ways after a long time. He emailed me and said, 'So, I’m just passing this along from Jimmy [Iovine, Interscope CEO], so I can say I did it.' He goes, something along the lines of, ‘Even if it pisses me off that music’s not dangerous anymore, it reminds me of how great you were and I was and that era."

Earlier today, Limp Bizkit guitarist Wes Borland, who played in Manson's band in 2008 and 2009 said all the statements about him are true.