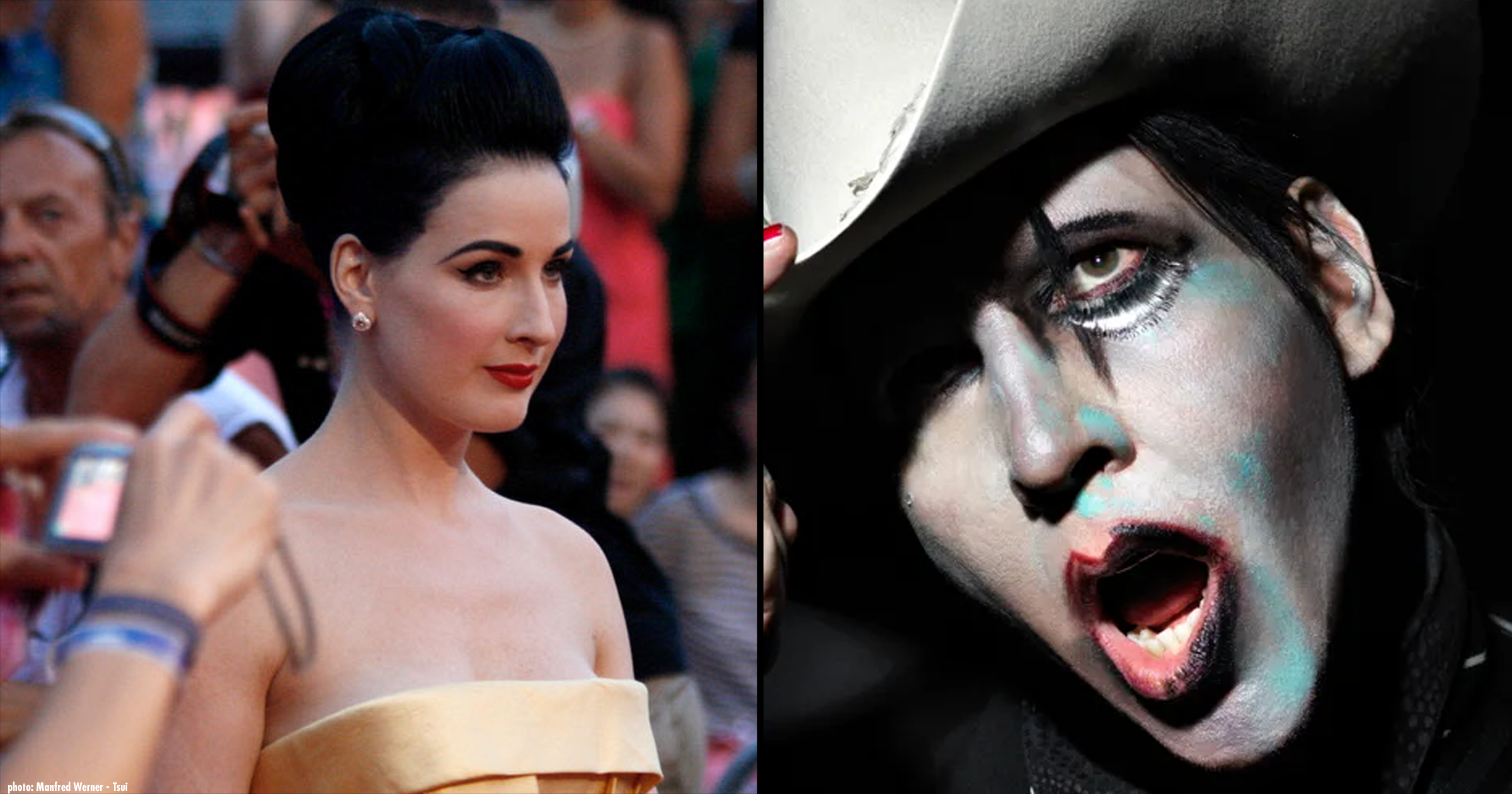 Marilyn Manson's ex-wife Dita Von Teese released a statement in the wake of the recent abuse allegations from at least six women, including actress Evan Rachel Wood. Teese, who was married to Manson for over a year between 2005 and 2006, says she never experienced any abuse at his hands but left due to infidelity and drug abuse. She also extended her support to the victims coming forward.

I have been processing the news that broke Monday regarding Marilyn Manson. To those who have expressed your concerns of my well-being, I appreciate your kindness.

Please know that the details made public do not match my personal experience during
our 7 years together as a couple. Had they, I would not have married him in December.

I left 12 months later due to infidelity and drug abuse.

Abuse of any kind has no place in any relationship.

I urge those of you who have incurred abuse to take steps to heal and the strength to fully realize yourself.

This is my sole statement on this matter. Thank you for respecting this request.