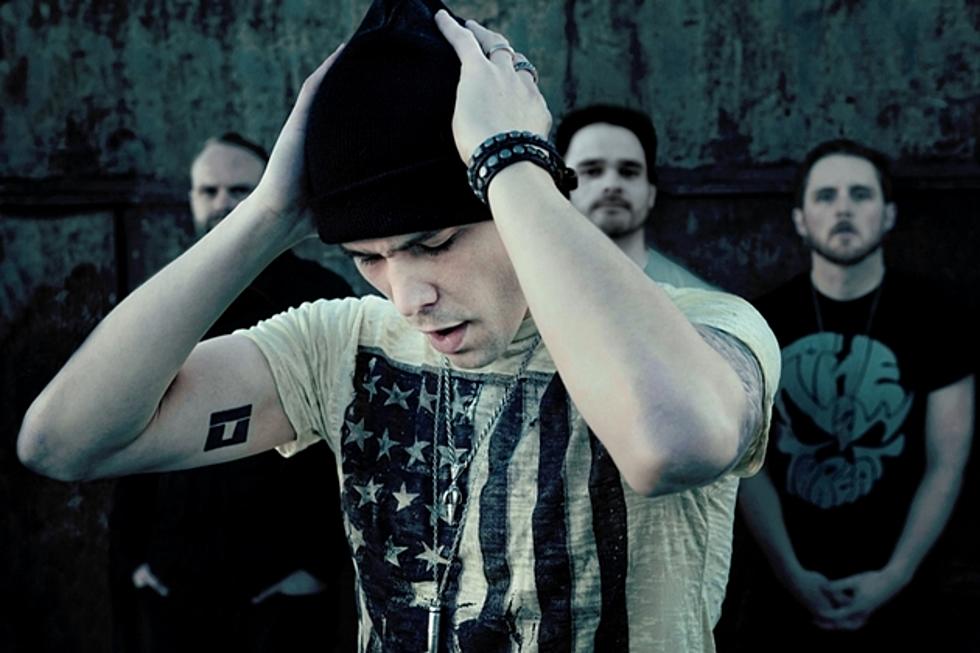 That headline confuses me too, but it happened. In case you're not keeping up with the Trapt quarantine meltdown, he's been made fun of by metalcore bands, Ice-T virtually snuffed him, and Trapt frontman Chris Taylor Brown picked a fight with NYHC legend Danny Diablo, which is a bad idea. Today, some casual antisemitism.

You see, Trapt don't believe in white privilege. They don't believe such a thing exists, and haven't for a while. Yesterday, Trapt tweeted about how they hate anybody who uses skin color to say they are oppressed, as we're all, ultimately, Americans.

Let’s be clear, I hate anyone who uses skin color to say why they are better OR why they feel they are oppressed. We are ALL Americans first!

Some would, of course, argue that such a take is in fact a privileged viewpoint because it comes from a place where struggle was lacked, or perhaps from a place lacking empathy. But, we're not here to discuss the merits of the argument, but rather to point how Trapt was instantly shown to be hypocritical.

A troll account posted a screenshot of a DM conversation Trapt was having with a "hater," where the other person is doing a pentagram hand sign. In the DM convo, Trapt can be seen writing "I bet you have rich parents! I'll dig it up all up[sic] and expose your ass. Rich Jew trying to act tough! Fuck you. I have a fucking militia behind me."

You would think Brown would shy away from this line of thinking, saying perhaps the screenshot is a fake or something, but of course not.

Instead, he comments "Some ethnicities should not perform trap music and have guns and drugs in their videos…"

Wouldn't that go against his privilege argument? Or perhaps he thinks white privilege doesn't exist, but black privilege is being allowed to rap? I'm just jumping to conclusions here. Who knows with this guy anymore?