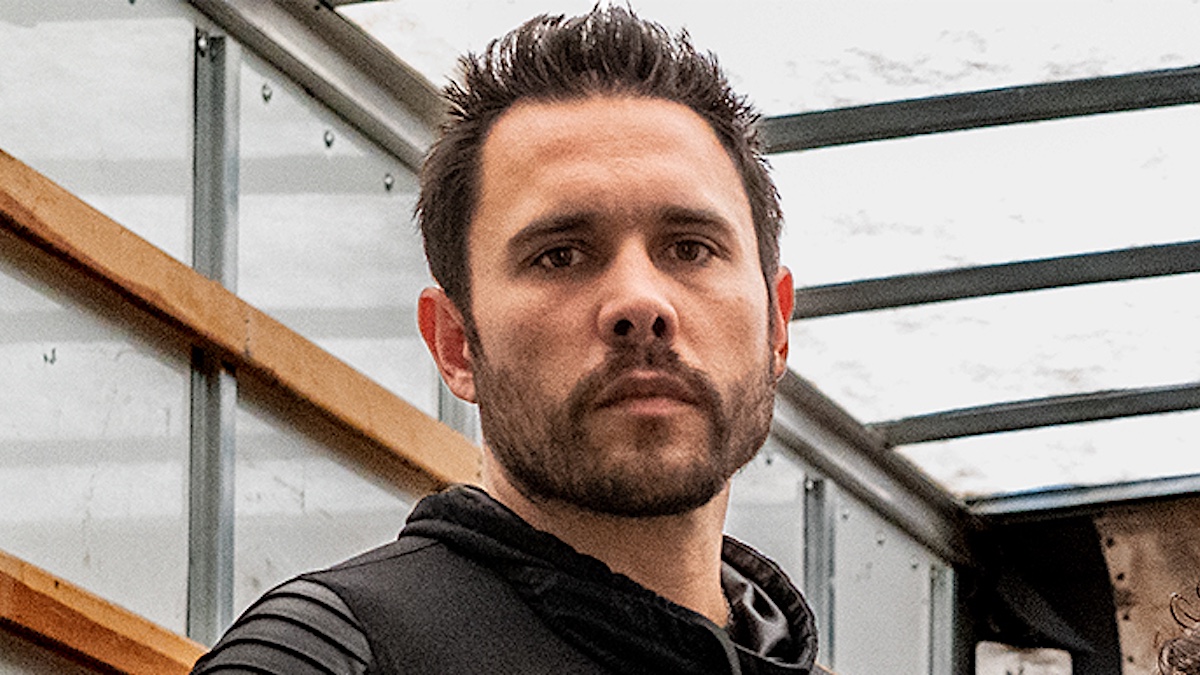 Nearly a month after Trapt was finally booted off Facebook for hate speech, their controversial Twitter account was finally suspended today. If you happened to be on Twitter yesterday, you would have seen frontman Chris Taylor Brown defending statutory rape when an older woman preys on a teenage boy.

This was the final straw for Twitter. Trapt tweeted earlier this week. “A 15 year male and a 25 year old female is not pedophilia, you fucking moron. I wouldn’t care if a 15 year old boy banged his 25 year old teacher. That’s it…”

Brown doubled, tripled and quadrupled down. Twitter folk took screenshots. We would rather not reprint what he wrote, but you can see it below.

Twitter took action and as of this morning, Trapt's account is inaccessible. It's unknown if Trapt will be allowed to return. Twitter sometimes allows an account to be reinstated if a user agrees to delete offending tweets.