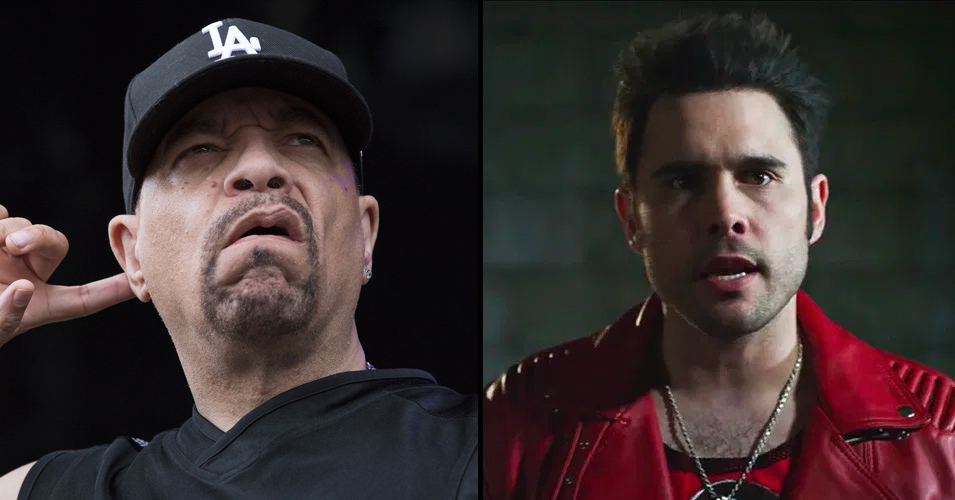 One month ago, Ashley Feinberg discovered Trapt's political meltdown that was just the distraction the metal world needed. It was fun for a while, and all of metalcore started ganging up on the guy. He threatened to sue a parody account, and then we were like okay, nothing can top this. Then, Trapt started fucking with Ice-T.

You can read the details here, but the gist is Trapt were saying they get more streams than Body Count, and then Ice-T finally took notice.

Dude.. Keep talkin. We’ll bump into each other one day. https://t.co/iA0OWA5Ahq

As soon as Ice "Talk Shit, Get Shot" T responded, Trapt seemed to, hilariously, back off.

So you are threatening me because I’m saying your stream counts are far lower than my band’s? Okay…. Wow

He kept going after we posted.

Damn Ice T is threatening me for saying TRAPT has much higher streaming numbers… ? You can’t make this shit up! I said he was a great actor… Bodycount is a great group as well. Been around for a long time. Just don’t have the numbers trapt does. Kick my ass though for it… https://t.co/qCJHY4A4YQ

A few days ago, they vowed to focus on what got them to the dance – political issues! That didn't last long

I’ve let my emotions get the best of me when dealing with twitter trolls. My attitude’s been defensive and I have lashed out. I started this lil twitter journey with a plan 2 use this account 2 do what I can 2 support my President. I’ve gotten away from that goal. That’s over now

It led to this incredible exchange:

No that will never happen. We make too much money to ever do that. Plus it’s a real fun way to make a living. Very blessed

But back to this feud. Trapt was being real:

Oh and I’m telling you people, the more you talk about us, the higher our streaming numbers are going… I have a conversation with someone on Twitter, they tag Ice T and Ice T gets pissed at simply factual statements… whatever works homies. I never said anyone was “better.”

Rather than give Trapt any further publicity, Ice-T subtweeted Trapt, commenting on the situation:

Trapt, then, uhh, said this:

Bro! You are so damn sensitive about fucking FACTS! Most of the people jumping on this bandwagon you created are posers. I stated facts. I stand by them! I don’t give a fuck if you or anyone on liberal Twitter respects me… Have I not made that clear by now?! ??‍♂️ https://t.co/Eh7hxnuIQb

And, then Ice-T gives the social media kill shot:

Dude.. I have no Fn idea who you are… https://t.co/LoMponkVSg 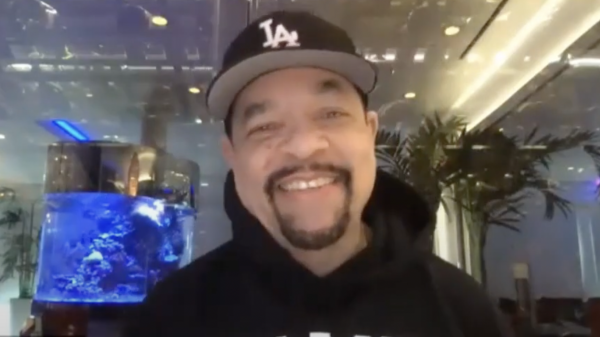 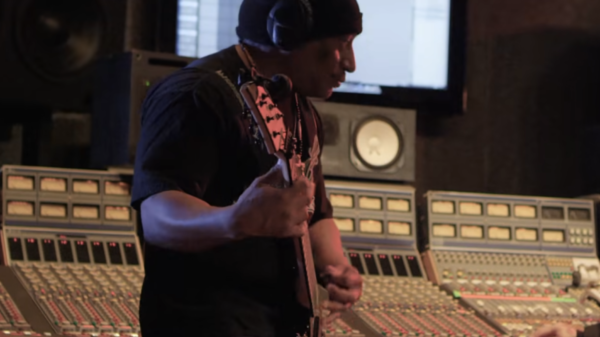 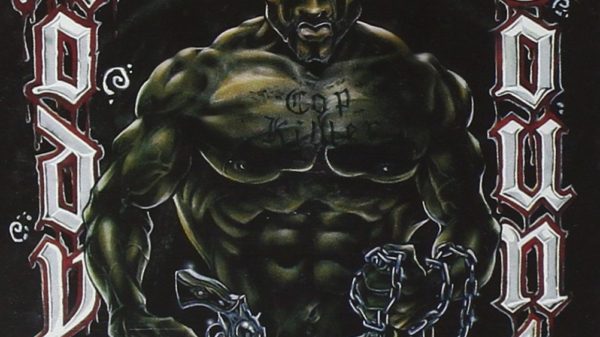