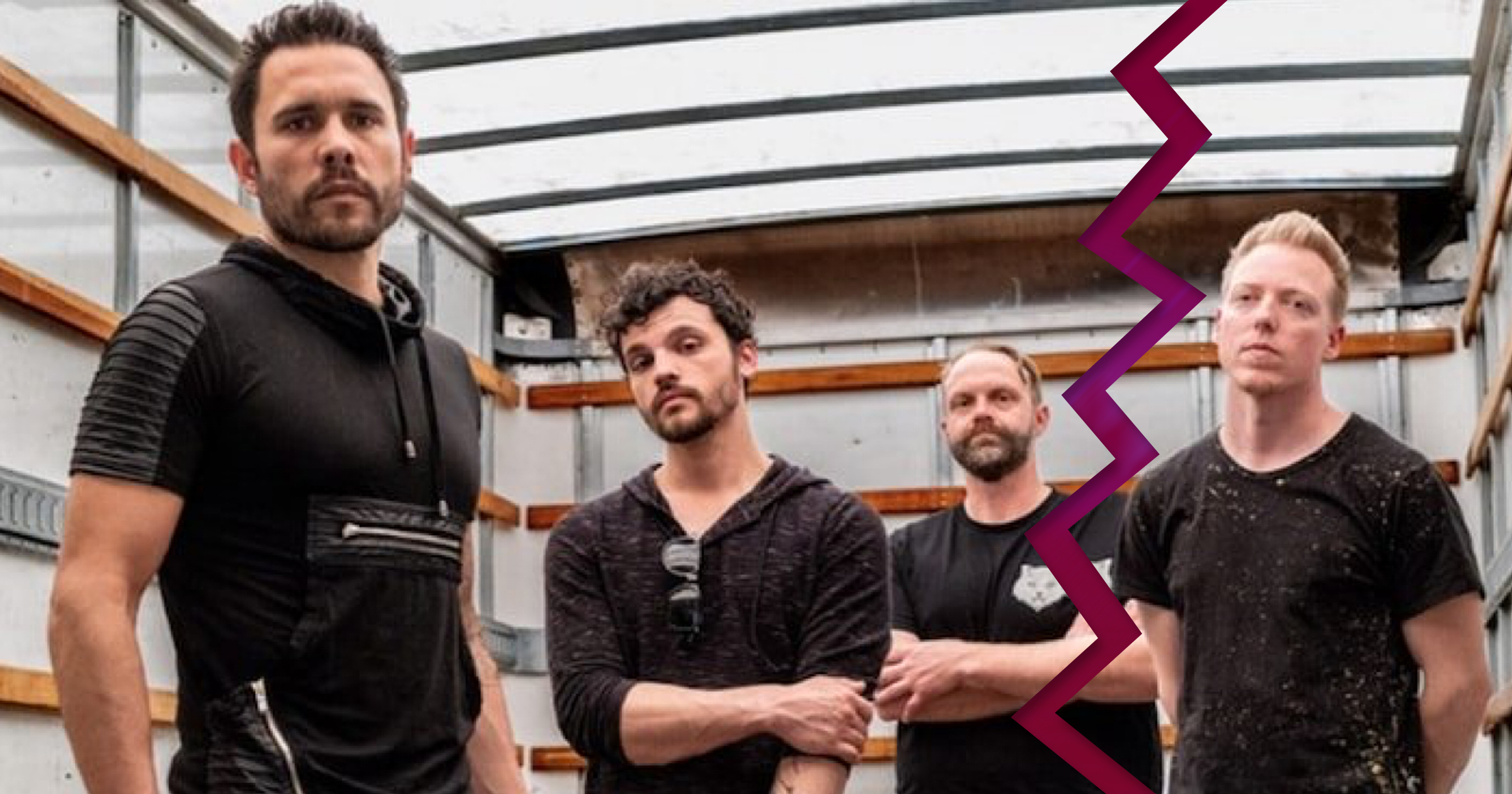 Trapt are now in the market for a new drummer, after Michael Smith decided to quit the band, over "primarily poilitical" reasons.

In a statement, which you can read in full below, Smith writes “There have been some ongoing issues (primarily political)” in the band, adding that “The stances taken… are not representative of myself… nor fitting or aligned with my personal morals and beliefs.”

He makes it clear that he does “not agree with how certain things have been handled towards our fans and the music community who I have such an immense respect for.”

Trapt have not had a good year, selling only 600 copies of their most recent album, after frontman Chris Taylor Brown became more active on social media, sharing pro-Trump views. Taylor got into Twitter spats with  Power Trip, Ice-T, NY hardcore vet Danny Diablo. Brown dodged payments to a music video director, and after inviting Proud Boys out to a show, and getting that show cancelled, the band's Facebook and Twitter pages got shut down over hate speech claims.

“After playing drums for Trapt for the past couple years, I have decided to step down from the band. This is definitely a bittersweet decision. There have been some ongoing issues (primarily political) throughout 2020 that many of you may know about, others may not. If you’re curious, it’s just a google search away. I respect everyone’s right to have an opinion on politics. But at the end of the day, I am a musician and my job is to play and create music. So that is what I plan on doing.

“As I still communicate and have great relationships with the guys in the band, I will only speak for myself. The stances taken, and publicity received as a result are not representative of myself. Not as an individual, nor fitting or aligned with my personal morals and beliefs. I do not agree with how certain things have been handled towards our fans and the music community who I have such an immense respect for.

“I would not be able to have a career in music and/or be fortunate enough to sustain my livelihood without the amazing support of everybody involved (from fans to venue staff, to musician peers, etc.) So thank you to those out there who have been a part of supporting and enabling me to use my gifts and talents, and allowing me to press forward in my musical journey.

“It has been one of the best periods in my life the past couple years. But when it comes down to it, I do not agree with a lot of things morally and the publicity the band has received, mainly this past year in 2020…It is time for me to move on and pursue other avenues and projects.

“A huge thank you to everyone who has supported my musical journey thus far…
-??”

It must be hard to keep tabs on all the lies.