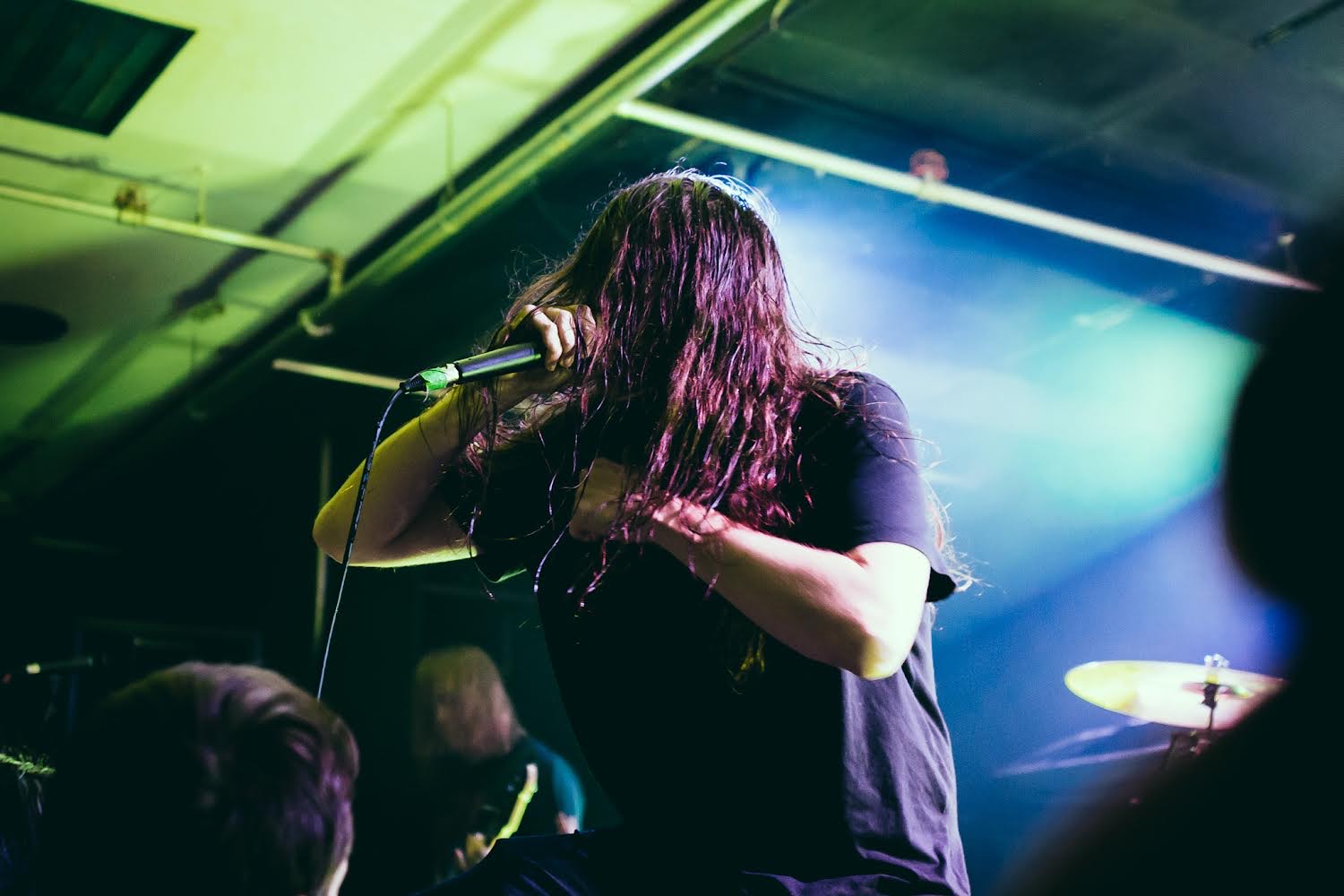 Shadow Of Intent vocalist Ben Duerr has been making some waves in the scene recently. He impressed us all with his performance on Elegy, which earned a 9 out of 10 from our review section and scored Shadow Of Intent their first headlining tour of Europe. With a voice like a demon at the bottom of a pit, Duerr is quickly becoming one of the most lauded frontmen in the scene today. We caught up with Ben to ask him which vocalists made the biggest impact on his career.

"The first time I heard Cannibal Corpse's Kill, I must have been 14. It was the first time I'd heard anyone sing like that. It was mind blowing. The first thing I thought was 'I wonder what that feels like,' so I tried it out. It didn't hurt at all, but I did have one hell of a coughing fit."

"Travis Ryan of Cattle Decapitation who I picture when I think of death metal vocals. I really like and respect a vocalist that doesn't skip out on the words in their songs. I've seen frontmen who take ten-second breathers onstage, meaning a whole section of the song is missing. I always love vocalists who don't do that. He also sounds so much like he does on record."

"The first metal concert I ever went to was Mayhem Fest 2009. It was quite the lineup. Whitechapel, The Black Dahlia Murder, Job For A Cowboy, Cannibal Corpse, Slayer… Phil is one of my favorites. I grew up singing along to a lot of Whitechapel songs on YouTube."

"Opeth, Bloodbath, all of that. I've always been into the symphonic stuff. I think the first stuff I ever heard like that was Cradle Of Filth, then Dimmu Borgir. I always thought it was so cool. But I love his cadence, the way they place the lyrics in the music. It's very well-crafted and they try to compliment the music rather than steal the whole show."

"Lamb Of God's Randall Blythe always in my Top 5. He's somebody we all grew up listening to and I would love to collaborate with him. I feel like he's a very distinct vocalist. I can always pick him out of a crowd. Knowing how to do those specific vocals, I know how difficult it is. So I have nothing but respect for those guys."

In this article: Shadow Of Intent