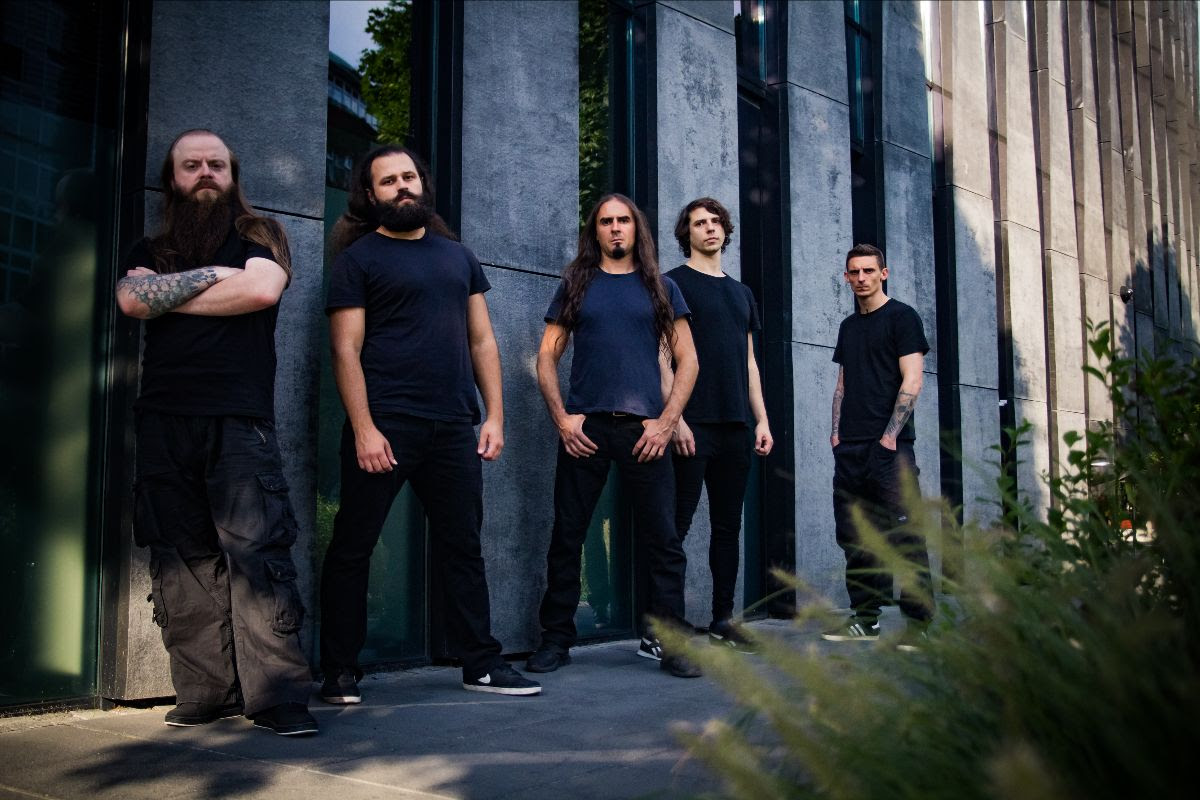 A few months ago in April, my friend Justin sent me "Inevitability (IT's Whip)" from a band I'd never heard of before called Deathbringer. After the song annihilated my eardrums and damned near tried to bludgeon me to death, I went to Metal-Archives to learn more about them. Once I saw that they share multiple members with fellow Belarus-based tech/prog hybridizers Amentia, I knew I'd need to sign up to help Deathbringer. So here we are today with an early album stream of Deathbringer's IT ahead of its release this Friday, July 15th through Unique Leader Records.

Deathbringer's IT is a lot of things, mechanical and cold like Meshuggah, chaotic and furious like the bastard spawn of Cattle Decapitation and Hate Eternal, and with enough progressive death metal sprinkled in a la Death and Decrepit Birth in to make everyone happy. Beyond those aforementioned self-cited influences, the band also draws inspiration from Morbid Angel, Anaal Nathrakh, Akercocke and Ulver. At its core, Deathbringer is technical brutal death metal through and through, yet their heavy as fuck and mechanical groove-infected take on the style helps IT sound quite unique.

After spending loads of time with IT, the release has one glaring flaw, the five interludes scattered throughout the album's fifteen songs. These short interludes aren't bad but they feel jarringly at odds with the album's main nine songs, and none of them feel especially memorable. There are just too many of them, and instead of improving the flow of a release like shorter interlude-type tracks should, they have the opposite effect. The album is quite lengthy at 59 minutes, so getting rid of them would also shave off close to ten minutes which seems beneficial. In spite of my disinterest in them, it doesn't ruin the release for me, and if you like the nine core songs IT consists of, I'm sure it won't be a dealbreaker for you either.

When taken in as a whole, IT's all-over-the-place approach to brutal-minded tech-death loaded with incredible heaviness and groove most all of the time is a fuckload of fun to hear. So be sure to check out Deathbringer's IT through our embed below. If you like what you're hearing, pre-orders can be placed here. You can follow the group on the Deathbringer Facebook Page and Instagram Page.

In this article: Amentia, Deathbringer 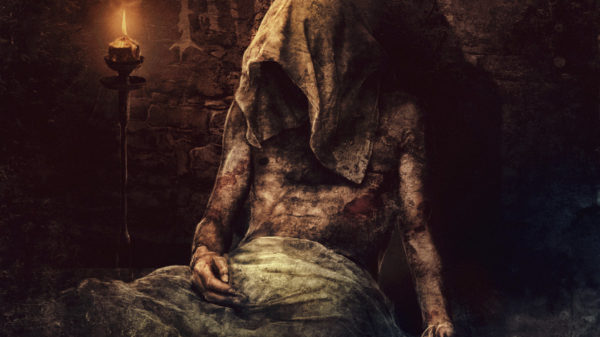 Hey there tech-fiends, I hope some of you all enjoyed last week's early Dark Matter Secret stream because that record is fucking epic. Today...