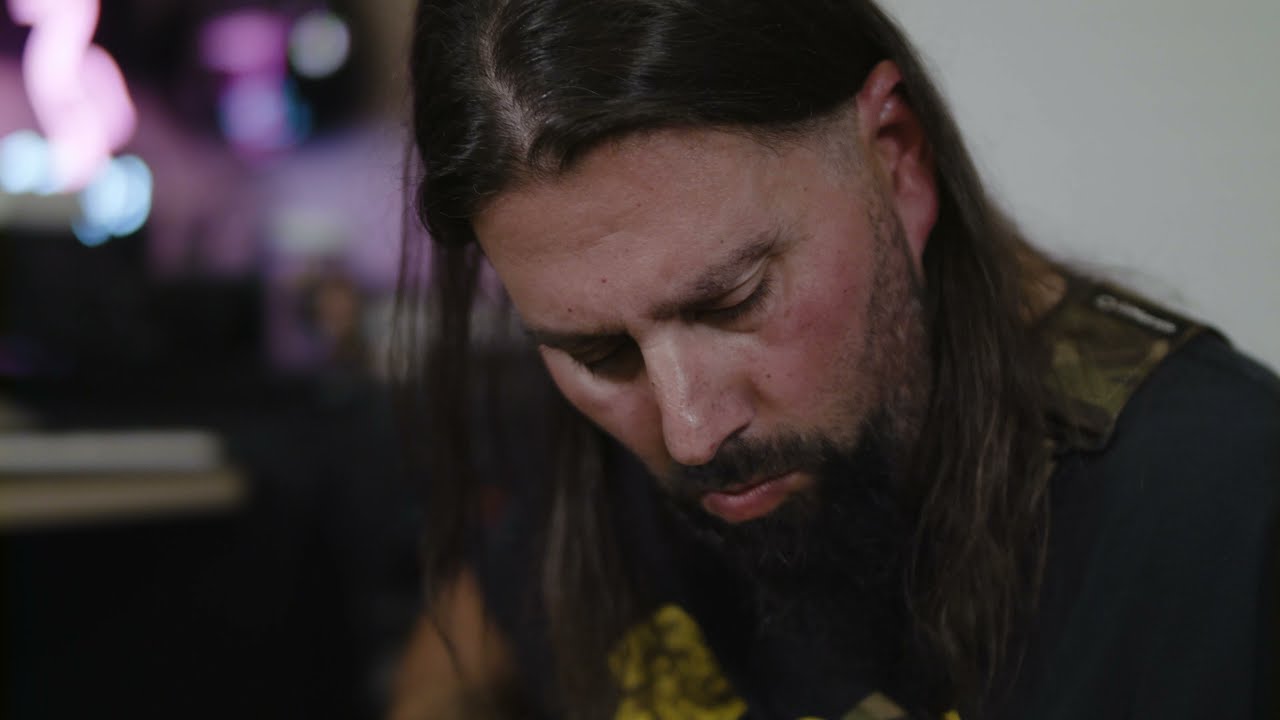 It's guitarist Stephen Carpenter playing through another Deftones song! Again! Carpenter is back with his fifth song off Koi No Yokan, this time tackling "Rosemary".

You can catch Deftones, along with Poppy and Gojira, this August.