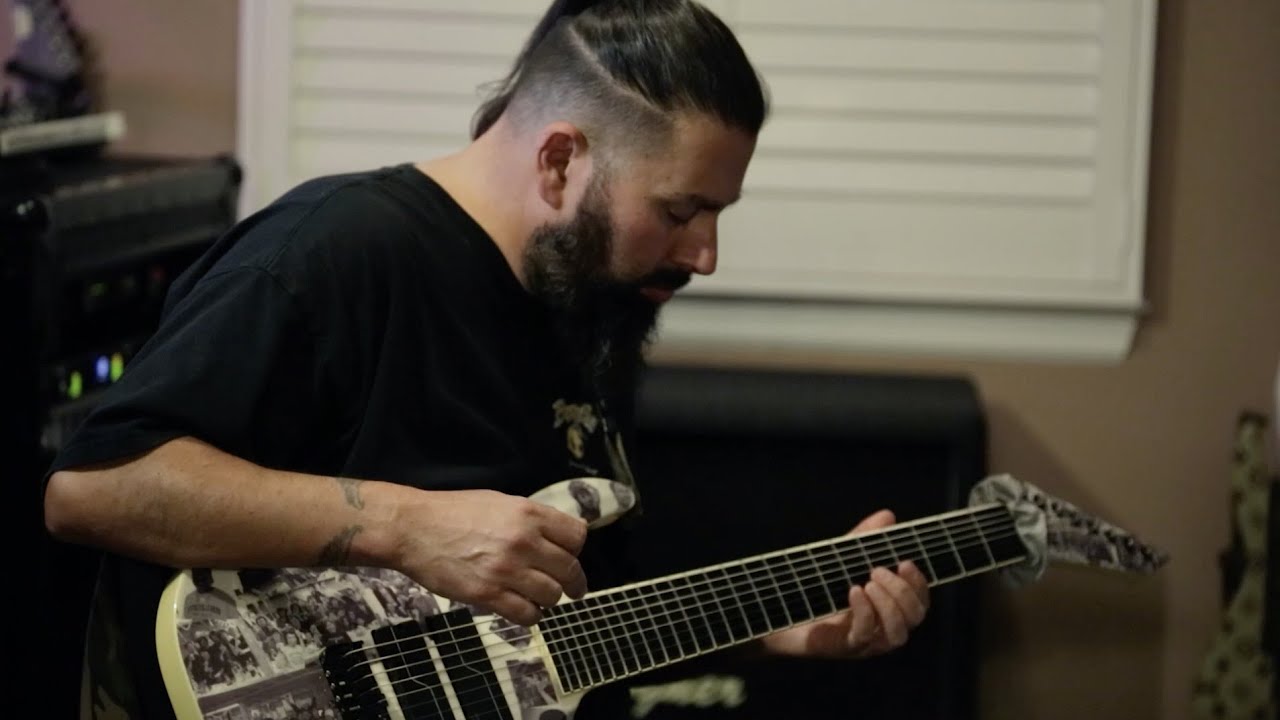 Deftones guitarist Stephen Carpenter is back with a fourth new playthrough, this time tackling "Romantic Dreams". Carpenter recently played through both "Genesis" and "Ceremony", both off the new Deftones album Ohms, and "Swerve City" off Koi No Yokan.