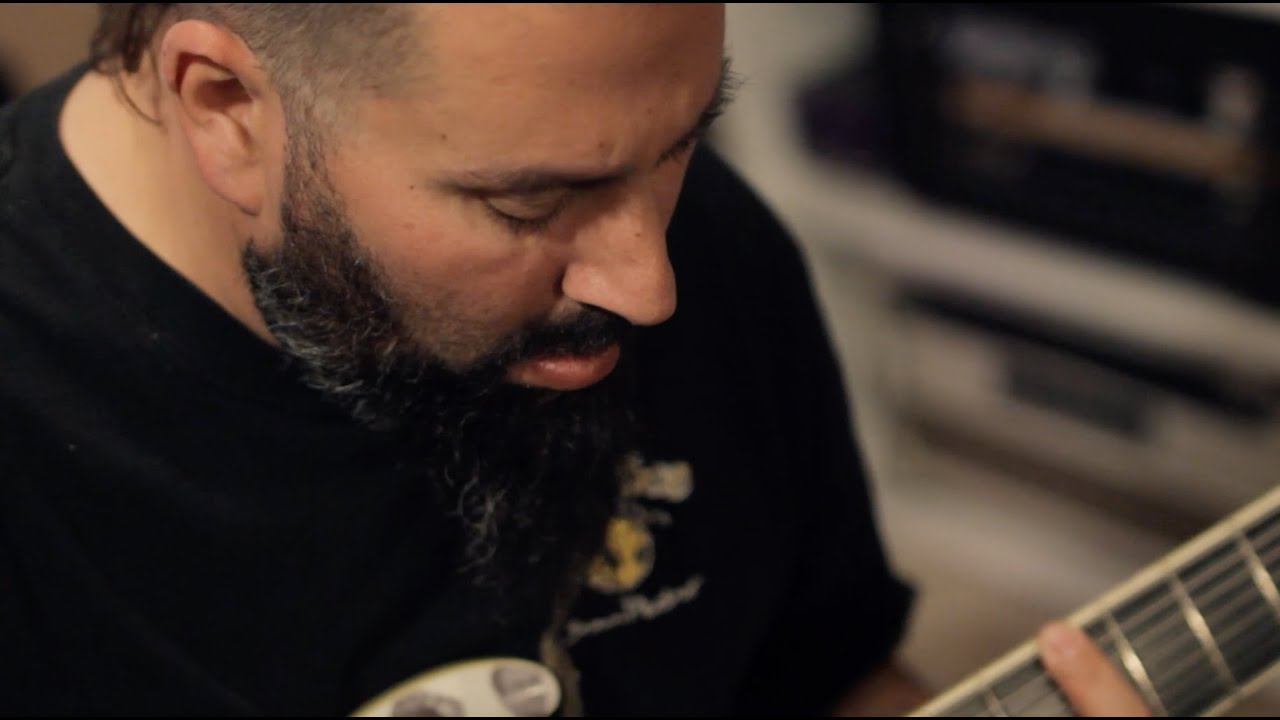 Deftones guitarist Stephen Carpenter is getting away from the band's newer material in his latest playthrough video, instead choosing "Swerve City" from the Koi No Yokan album. Carpenter recently played through both "Genesis" and "Ceremony", both off the new Deftones album Ohms.