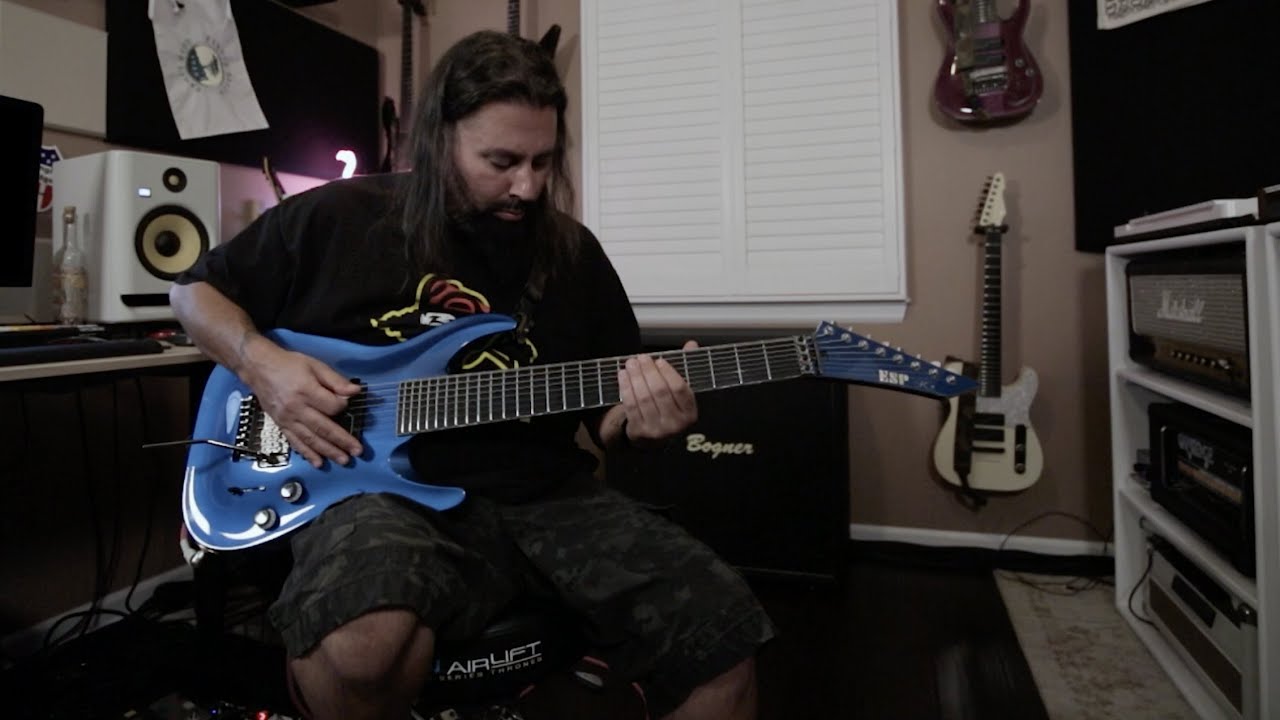 Another Friday, another playthrough of another Deftones song by guitarist Stephen Carpenter. This time Carpenter is back to Diamond Eyes and is playing through the track "You've Seen The Butcher".