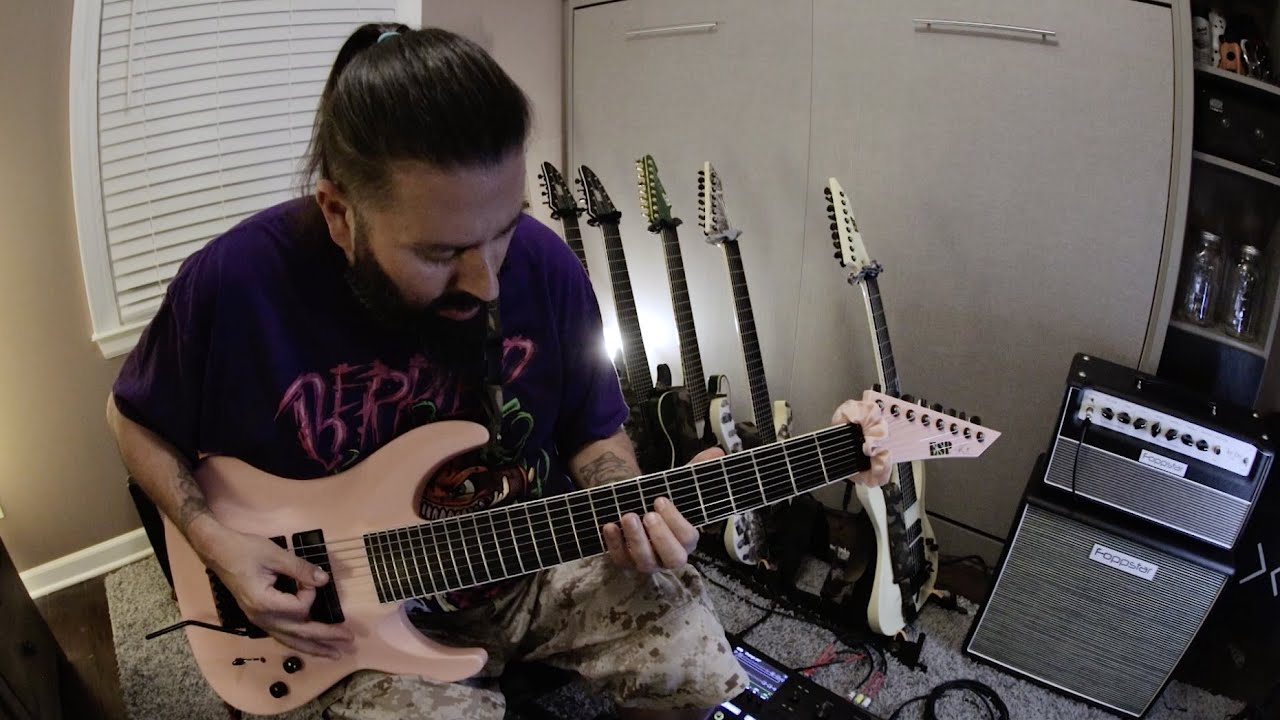 Deftones recently rolled out their music video for "Ceremony", which was directed by Leigh Whannell (Saw, Insidious) and stars Cleopatra Coleman (The Last Man On Earth, In The Shadow Of The Moon). If you're looking for more of that song, look no further than guitarist Stephen Carpenter and his playthrough of the song above.