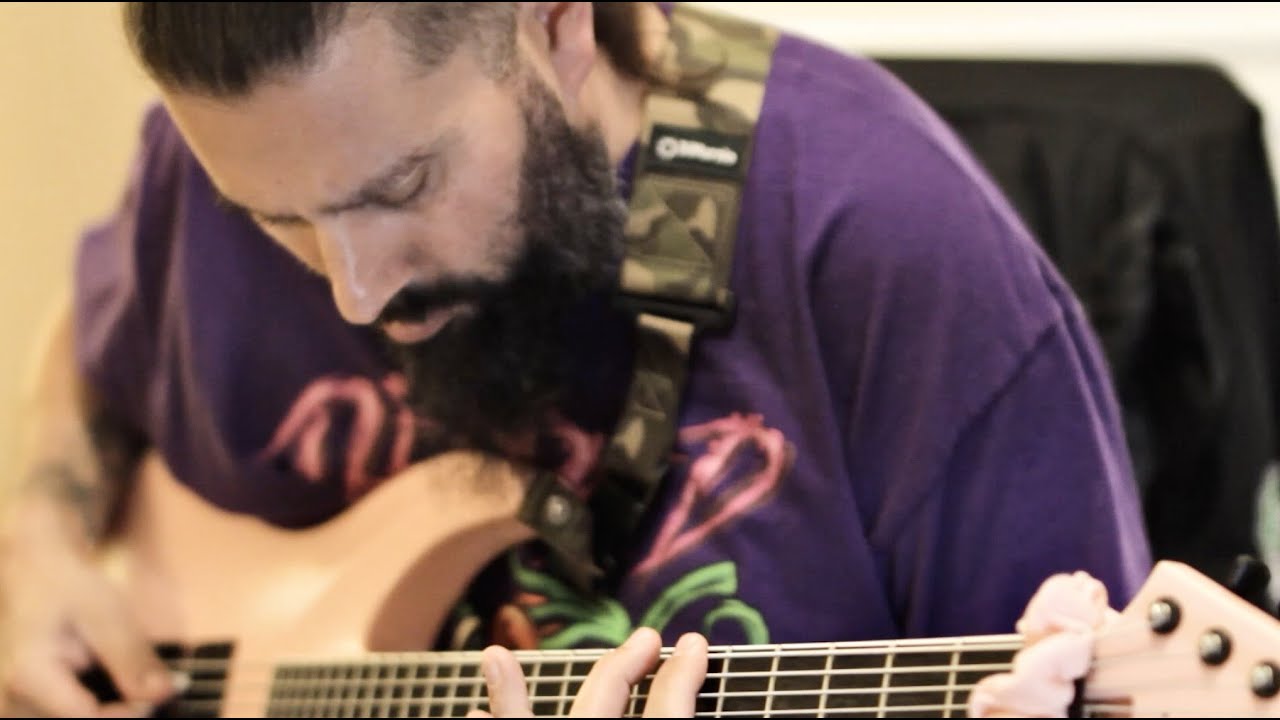 Deftones guitarist Stephen Carpenter is following up his recent playthrough video of "Ceremony" with one of another new song, "Genesis". Check it out above in all its extended range heaviness.