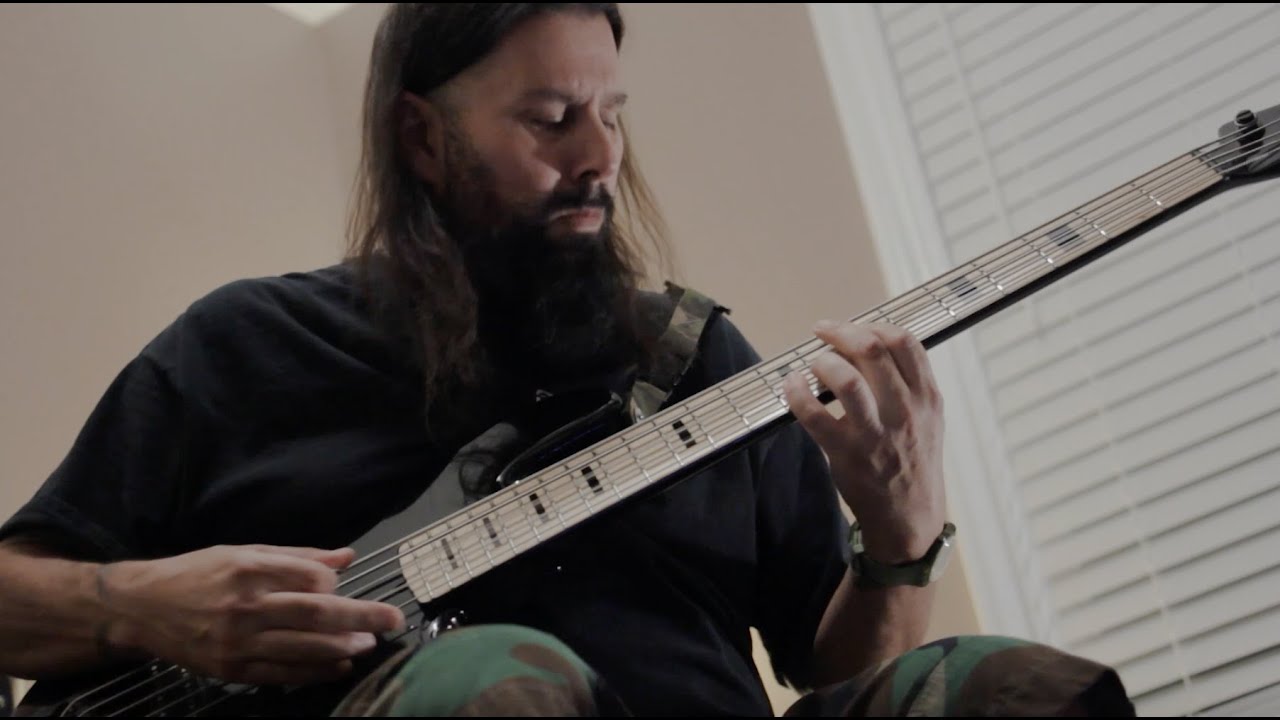 Deftones guitarist Stephen Carpenter is continuing his Friday tradition of posting playthroughs. This time he's tackling the band's 2003 track "Needles And Pins" from Deftones' 2003 self-titled album. Carpenter plays the whole thing on bass, which if you're not familiar was actually how the song was recorded.