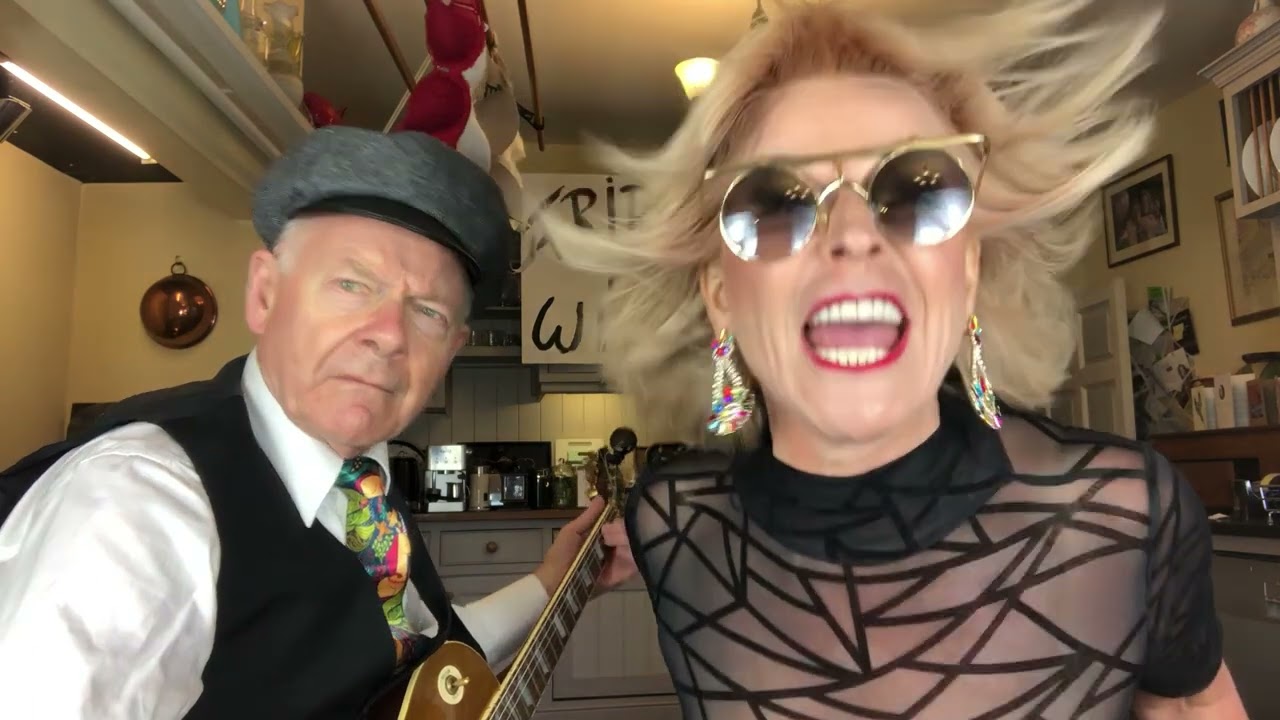 King Crimson guitarist Robert Fripp and his wife Toyah Wilcox are back with another edition of their Sunday Brunch. This time, the duo tackles The Who's "Won't Get Fooled Again" and looks like they're having a total blast (as usual).

"This week is a belter, and we at team Toyah And Robert have slipped in some classic bloopers that were too good to leave out!!!" they said.

Toyah and Robert were interviewed by Rolling Stone in 2020, and offered some interesting insight into their creation of this weekly video series. Asked why they started the series, Wilcox responded "This whole thing about being in lockdown was people were stopping moving, and our generation must move."

Fripp added "Mine is a slightly more nuanced view of this. My wife has been insistent. Performers have a responsibility to perform and at this particular time to keep people's spirits up. This is a very English cultural tradition. Essentially, when things are really bad in England, what you do is begin laughing and do silly things. A good reference point is the Ministry of Silly Walks on Monty Python. Now it's, "Robert puts on a tutu and dances to Swan Lake at the river's edge with his wife. So I have followed my wife's sense and vision of these things."

Toyah revealed she presents Robert with a list of songs and he picks one he feels he can pull off. Fripp says "I look at the challenging technical aspects. Can I play it on guitar? Is one guitar sufficient to support my wife? Can I honor the music? If it's an orchestral ballad, it's not really going to be a go."

Willcox told NME previously that she started the series to occupy Fripp, who was getting really bummed out about not being able to tour. "Here I am in this house with this 74-year-old husband who I really don't want to live without," she said. "He was withdrawing, so I thought: 'I'm going to teach him to dance.' And it became a challenge. I do the lighting, the filming, the conceptual side and the persuading Robert to take part."