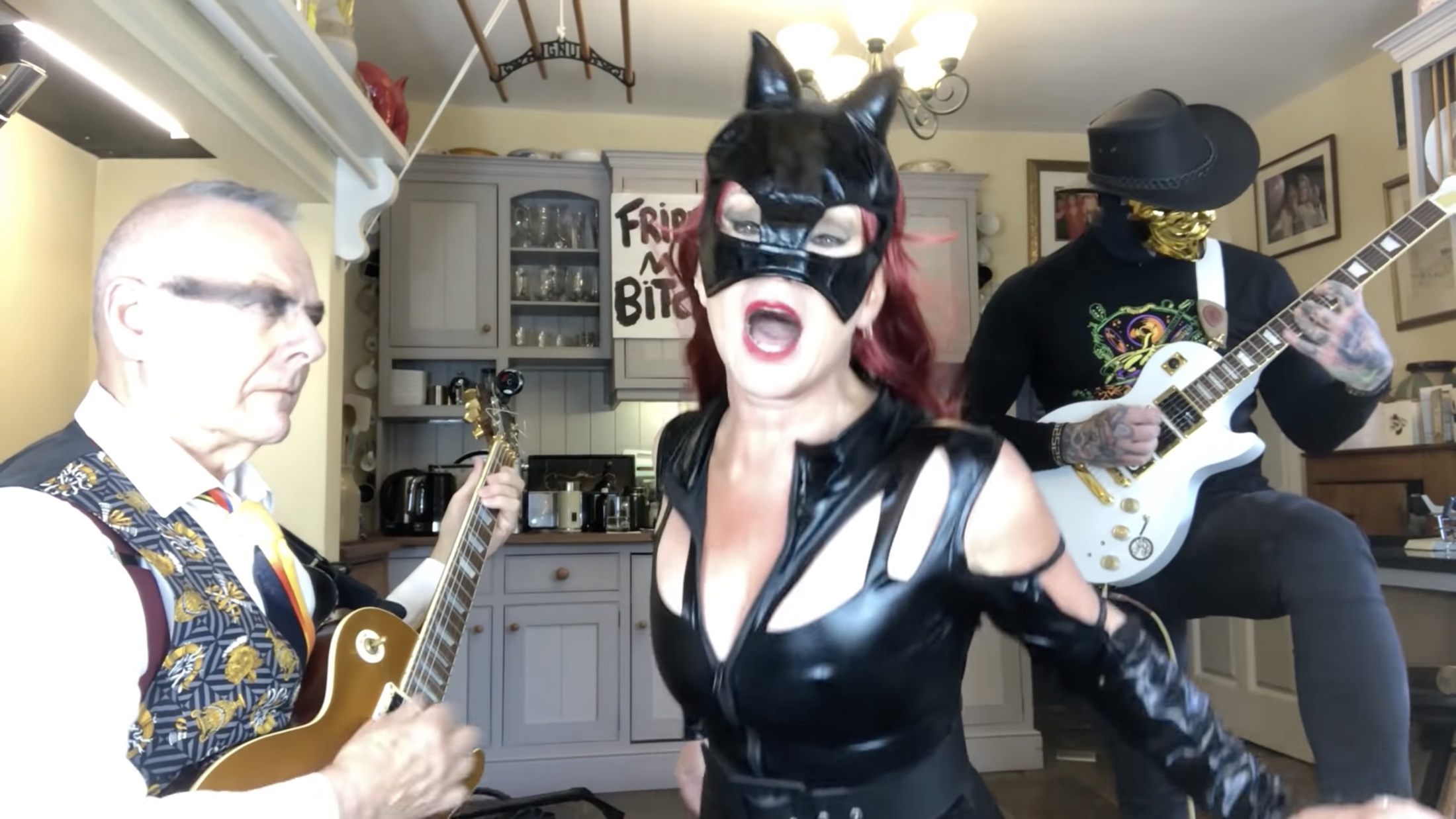 This week's theme is cat suits! Toyah Willcox and her husband, King Crimson guitarist Robert Fripp are back with another classic hard rock cover, this week tackling the Scorpions' legendary track "Rock You Like A Hurricane."

Toyah brings out her best Catwoman suit and makes sure that Robert is dressed for the occasion as well.

Here are some of the duo's other recent covers:
"Enter Sandman" by Metallica,
"Rebel Yell" by Billy Idol,
"I Love Rock and Roll" by Joan Jett,
"Welcome to the Jungle" by Guns N' Roses,
"Purple Haze" by Jimi Hendrix,
Tainted Love by Soft Cell,
"Poison" by Alice Cooper
"Everlong" by Foo Fighters
"Toxic" by Britney Spears
"Girls, Girls, Girls" by Motley Crue
"Ace of Spades" by Motorhead
"Gimme All Your Lovin'" by ZZ Top
"The Number of the Beast" by Iron Maiden
"Breaking the Law" by Judas Priest
"Satisfaction" by The Rolling Stones
"Silver Machine" by Hawkwind
"Baracuda" by Heart
"Firestarter" by Prodigy
"Born to be Wild" by Steppenwolf 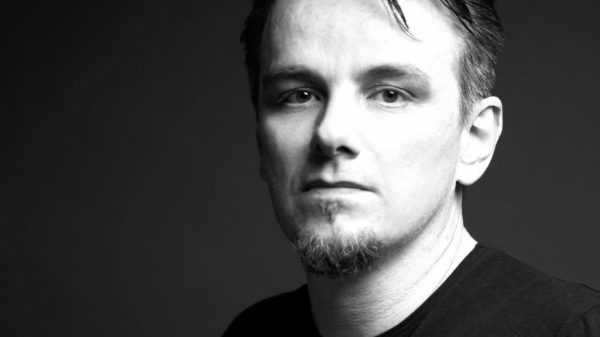