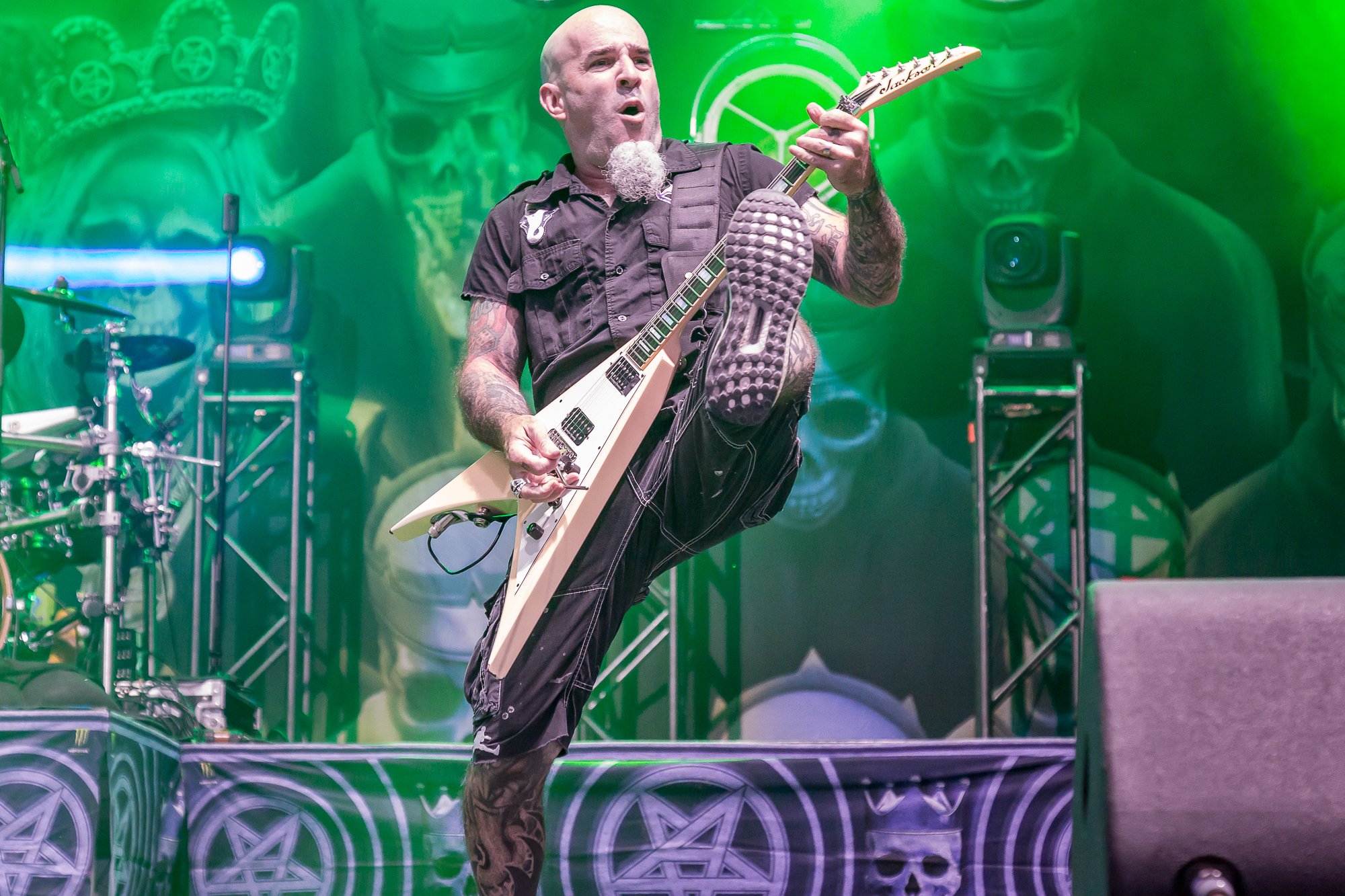 2011 was a big year for Anthrax. The band released Worship Music, their first record with vocalist Joey Belladonna since Persistence Of Time in 1990, and played what became the final Big Four of Thrash show at Yankee Stadium on September 14 with Metallica, Megadeth, and Slayer. In an interview with Metal Hammer, Anthrax guitarist Scott Ian said that combination of a new record and major show may have been the things that saved the band.

"We were incredibly excited. Strictly speaking about Anthrax, we were in the weirdest part of our career in that period. At the time we didn't officially have a singer because Joey [Belladonna, vocalist] hadn't signed back on but here we were writing the record that became Worship Music. A lot of things were in flux for Anthrax at that time, so when we got that phone call, it kicked things back into gear for us in so many ways.

We knew then we had to get Joey back in the band – he was the guy who was there when all these things were happening for us in the first place. We then pushed ourselves to finish writing and recording Worship Music, which became our comeback album. It put us in front of audiences that either hadn't heard of us, or hadn't seen us in a long time. Without those shows – and the record we put out – I honestly don't think Anthrax would still be here ten years later."

Anthrax originally parted ways with Belladonna in 1992 and put out a string of records with Armored Saint vocalist John Bush. Personally, I've always been a fan of Bush-era Anthrax, but those times were certainly not easy for the band. Anthrax played their 40th anniversary livestream show in mid-July 2021 and will release that performance on July 15 as the Anthrax XL album. Check out "The Devil you Know" above and pre-order Anthrax XL here.

In this article: scott ian 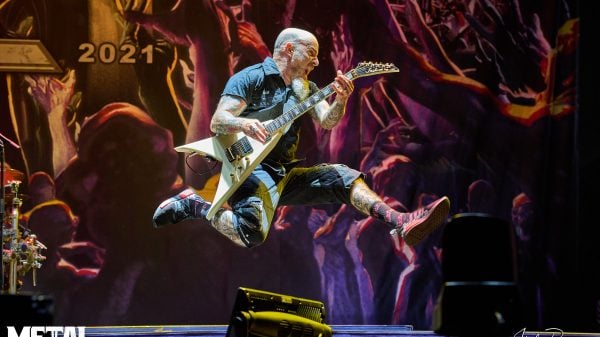