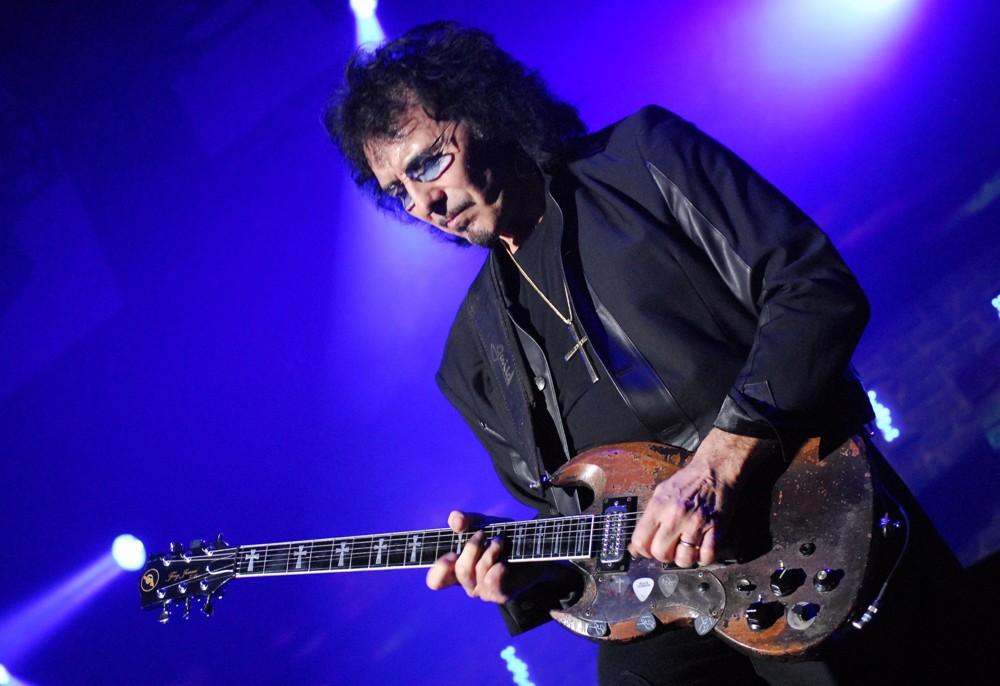 Black Sabbath riff master Tony Iommi will team up with saxophonist Soweto Kinch to perform "Hear My Voice" at the Commonwealth Games opening ceremony later this month. "Hear My Voice" was originally features in the 2018 film Trial Of The Chicago Seven, and has been reimagined for the games by vocalists Indigo Marshall and Gambimi. No word on if the new version is heavier, or if they just needed a completely kickass solo overtop. Either way, Iommi can provide.

Iommi has been pretty active lately, having written a new song for the upcoming Ozzy Osbourne album. When asked in a late 2021 interview with Planet Rock if he was planning on doing any more new material, Iommi said there's a good chance that'll happen. Iommi also noted that he has about "four or five hundred riffs" recorded on his phone, and that he really needs to get 'em off there.

"[There's] a good chance. I enjoy doing this. I've got so much stuff, I just wanna get started on getting it together now. Because my phone, there's four or five hundred riffs on it. And I've gotta get 'em off. It's getting around to doing it — that's the thing. It's just an abundance of all this stuff that I need to… 'Cause the pandemic put a bit of a block on it, really. And I was working it out and the engineer was coming over and we were getting through some things. But then when that happened and you couldn't have anybody in the house or in the studio, it put the kibosh on that for a bit. And then I started getting involved in other stuff. And it's just kicking back on again. I've gotta get back into getting these things down properly."

Of course interviewer Neil Jones pointed out that Metallica guitarist Kirk Hammett did the same thing, and ended up losing the phone. Iommi responded "I heard that. That must be awful. Somebody will nick my phone now. It's on my other phone."

In this article: tony iommi 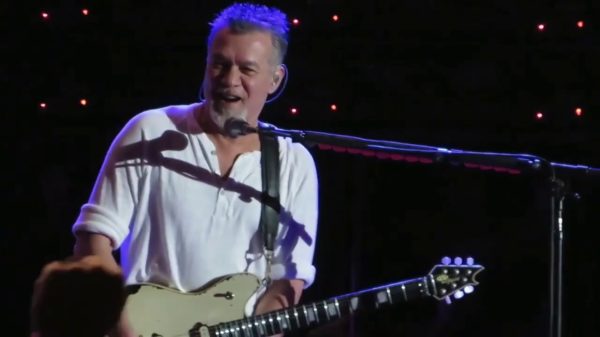 The EVH signature guitar came from a UK guitar shop and was played during the jam session of the century. 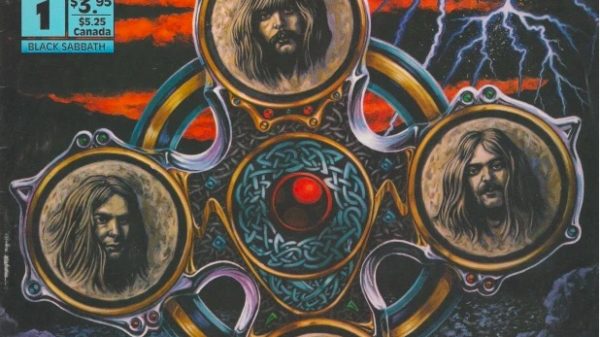 A very good idea that went well for Kirk Hammett. 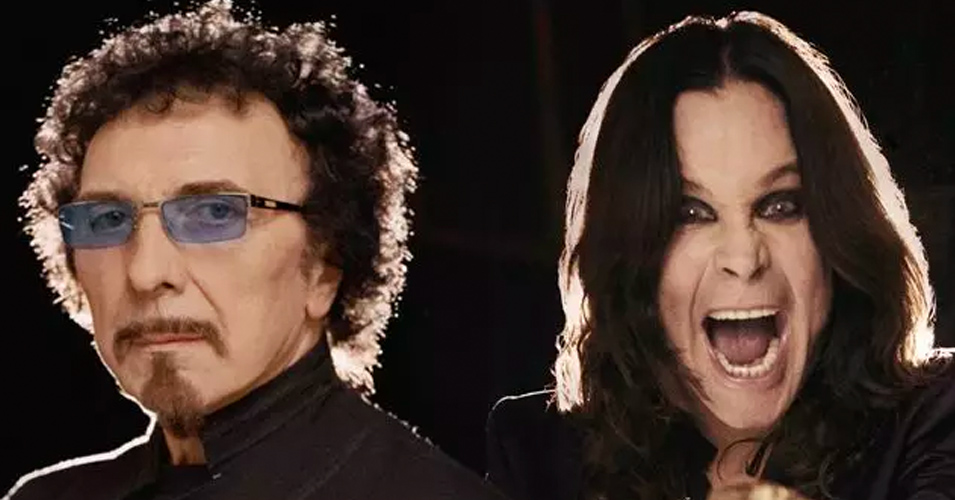