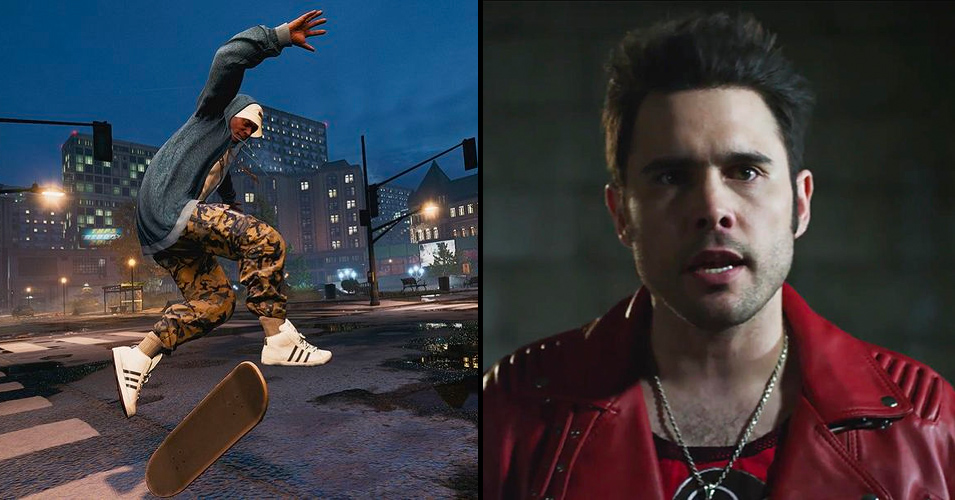 Trapt aren't making any friends. After getting into Twitter spats with  Power Trip, Ice-T, NY hardcore vet Danny Diablo, and basically anybody who addresses them on social media, there are now enough people rooting for Trapt to fail, especially when it comes to royalties on their most famous song.

There was much celebration when the announcement was made that Tony Hawk's Pro Skater 1+2 will be remastered and released for modern systems this fall. Activision promised to try to keep as much of the original soundtrack in tact as possible. "Headstrong," the biggest hit by Trapt was not on the original two Tony Hawk Pro Skater games. In fact, it wasn't featured on any of the games. But that hasn't stopped one Trapt hater from making sure Activision doesn't make the mistake of including Trapt on the soundtrack.

Arbiter of good taste John Gonzalez  created the Change.org petition urging the game makers to keep the nu-metal one hit wonders off the soundtrack. The petition was started five days ago and as of this posting has 14,730 signatures. Are you one of them?

Gonzalez makes no mention of why he thinks Trapt shouldn't be on the soundtrack, but it's safe to assume in this case, right?