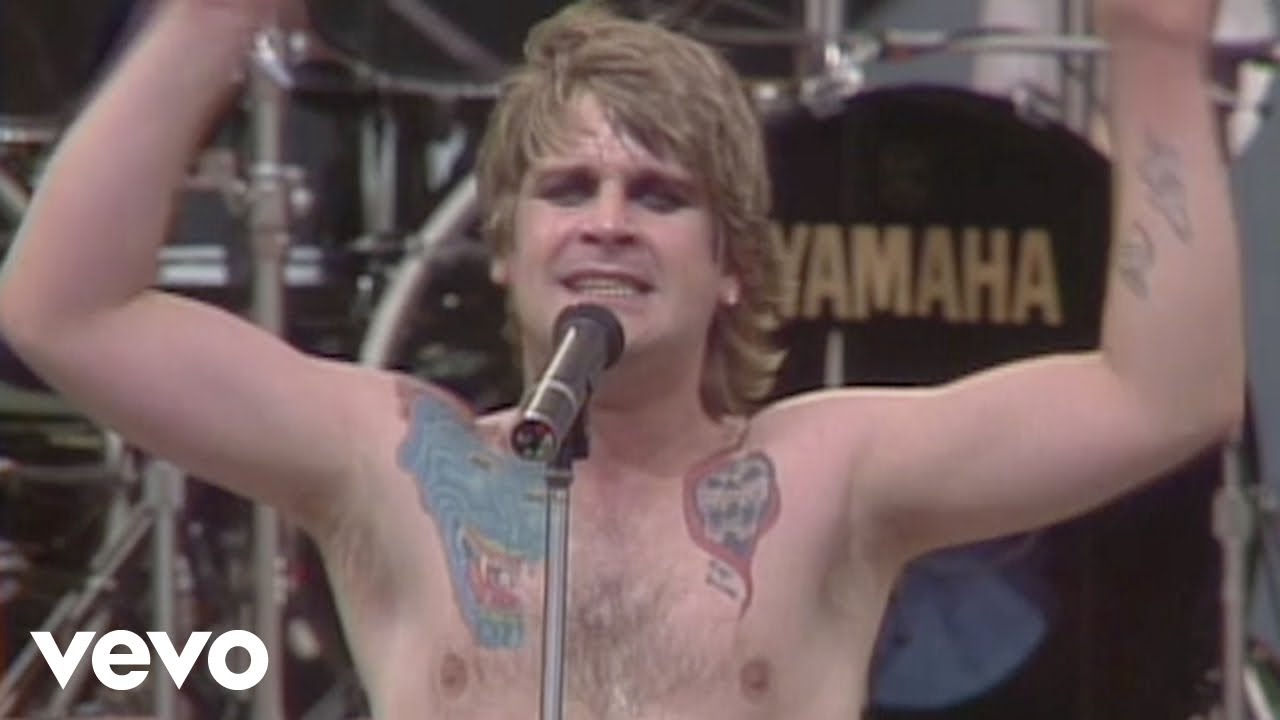 1983. The year Ozzy Osbourne releases his third solo album Bark At The Moon, and the fourth year of his solo career after being fired from Black Sabbath in 1979. Pro-shot footage of a show at the Glen Helen Pavilion in San Bernardino, CA has now surfaced from 1983 and it's absolutely worth a watch. Osbourne and his band sound phenomenal, especially considering guitarist Jake E. Lee hasn't been in the band very long after the passing of Randy Rhoades. One clip above and two below.

Check out Ozzy playing "Crazy Train," "Suicide Solution," and Black Sabbath's "Iron Man" below. Ozzy will release his first new solo album in 10 years titled Ordinary Man in 2020 and will embark on a very extensive world tour with the likes of both Judas Priest and Megadeth.

Here are his dates with Priest:

For the record, here are Ozzy's rescheduled US dates next year with Megadeth: