OZZY OSBOURNE Returns With First New Song In Nine Years "Under The Graveyard;" Will Release New Album <em>Ordinary Man</em> In 2020 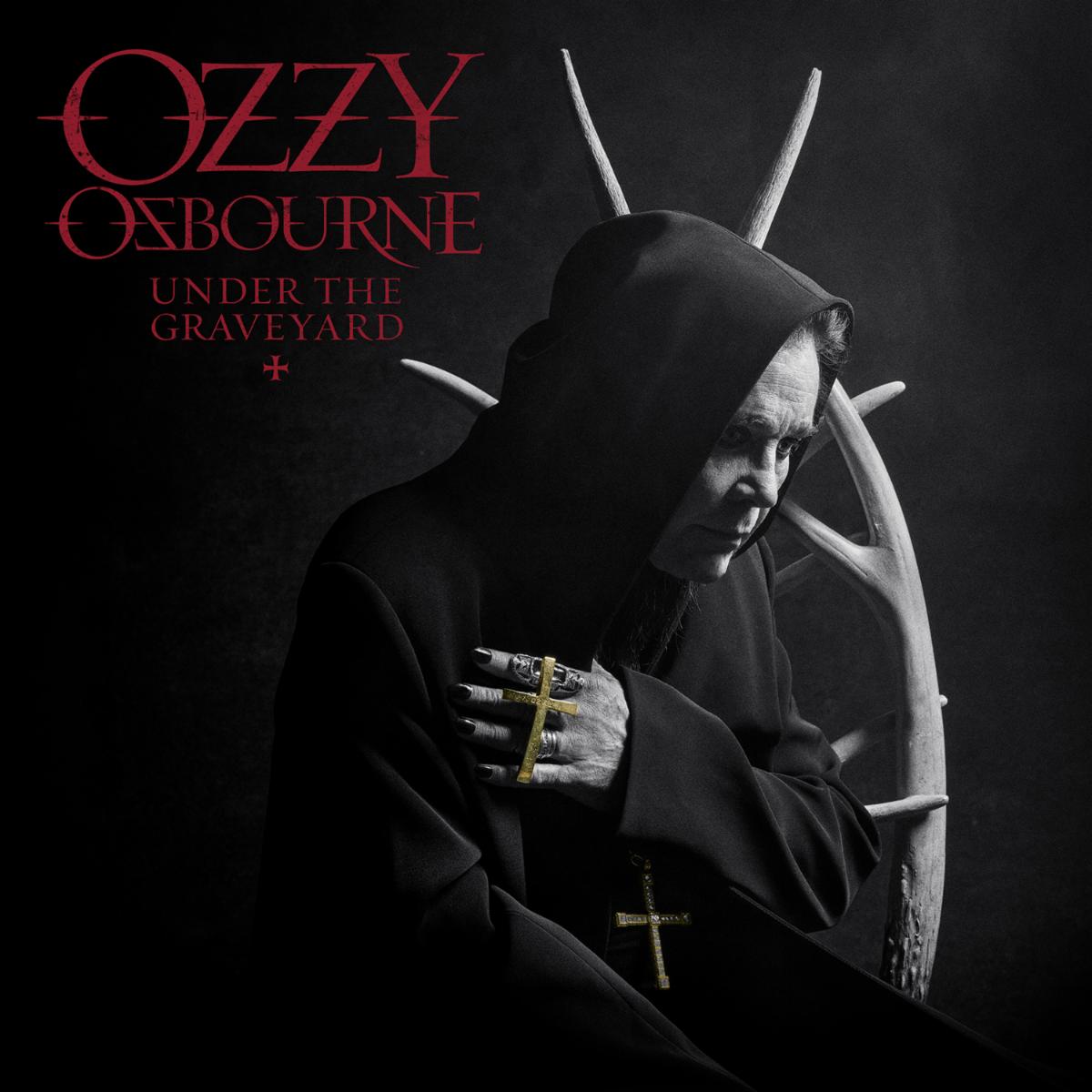 The Prince of Darkness has returned! The Ozzman has arrived in style with his first new song in nine years, "Under The Graveyard."

A tonal shift from the majority of Ozzy's catalog, "Under The Graveyard" is the first single from Osbourne's new album Ordinary Man, due out sometime in early 2020 via Epic Records.

What begins as an alt-rock ballad quickly turns into a bluesy riff-fest in the latter half of the song thanks in part to the album's all-star lineup featuring producer/guitarist Andrew Watt, bassist Duff McKagan (Guns N' Roses) and drummer Chad Smith (Red Hot Chili Peppers).

While longtime guitarist Zakk Wylde (Black Label Society) was not involved in the recording process for Ordinary Man, one thing that has remained the same is Ozzy's trademark melancholic vocals.

The lyrics to "Under The Graveyard" are absolutely killer, although someone convinced Ozzy to record a millennial whoop vocalization during the beginning of the track.

According to a press release, Ozzy was inspired to create a new album after his collaboration with rapper Post Malone, which led to Osbourne's first Billboard Top 10 hit since Lita Ford's "Close My Eyes Forever" 30 years ago.

More information regarding Ordinary Man will be released in the coming weeks. But for now, crank this shit to 11 and enjoy the rest of your work week:

Ozzy is scheduled to get back on the road next year for his rescheduled tour with Megadeth. Tickets available here.