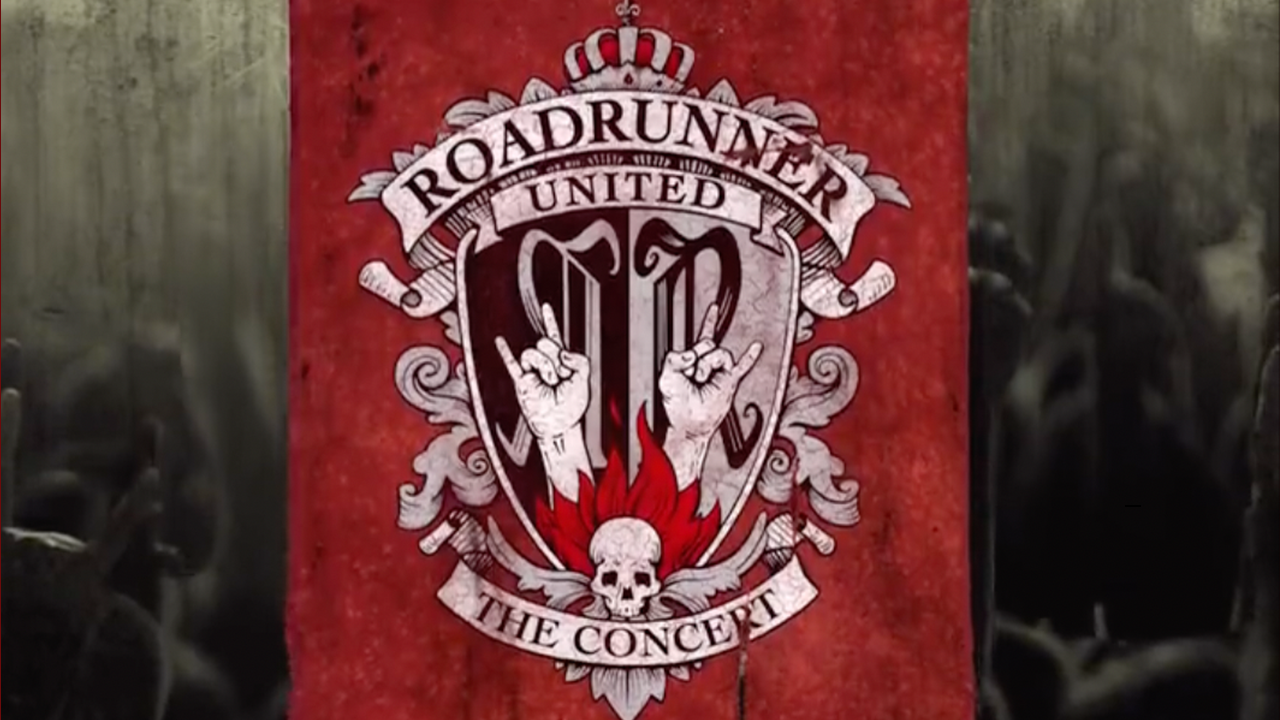 Roadrunner United was a project headed up by Roadrunner Records in 2005 to celebrate the label's 25th anniversary. The project released an album called The All-Star Sessions and featured 18 tracks overseen by four "team captains" – Slipknot drummer Joey Jordison, Trivium frontman Matt Heafy, Fear Factory guitarist Dino Cazares, and Machine Head frontman Robb Flynn – with performances from musicians like Glen Benton of Deicide, King Diamond, Dani Filth of Cradle Of Filth, Mikael Åkerfeldt of Opeth, and Peter Steele of Type O Negative among a ton of others. Now it seems like maybe there's a second one on the way? Or at least something tangentially related to the project.

Weirdly, both the North American and UK Twitters tease the date "X XI MMXXII," which could be either October 10 or November 11 depending on which country you're in. But given The All-Star Sessions came out on October 11, 2005, we're guessing the former. So I guess we'll see what's going on in a few days!

If you've never heard Roadrunner United, check it out below.

In this article: roadrunner united 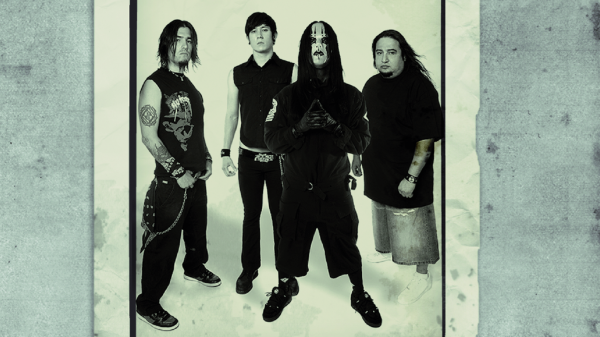 Heafy also wants to do another one.

Ten years totally fly by, especially once you hit 30 and realize your twenties and a quarter of your life is over. It seems...

2013 seems to be the year for side projects to rear their ugly heads. While some have been uglier than others like the Temple...

The awesome peeps at Roadrunner have provided us with this with an exclusive clip from the upcoming Roadrunner United DVD that we can't wait...