OZZY OSBOURNE's New Album Is Tentatively Due Out In September 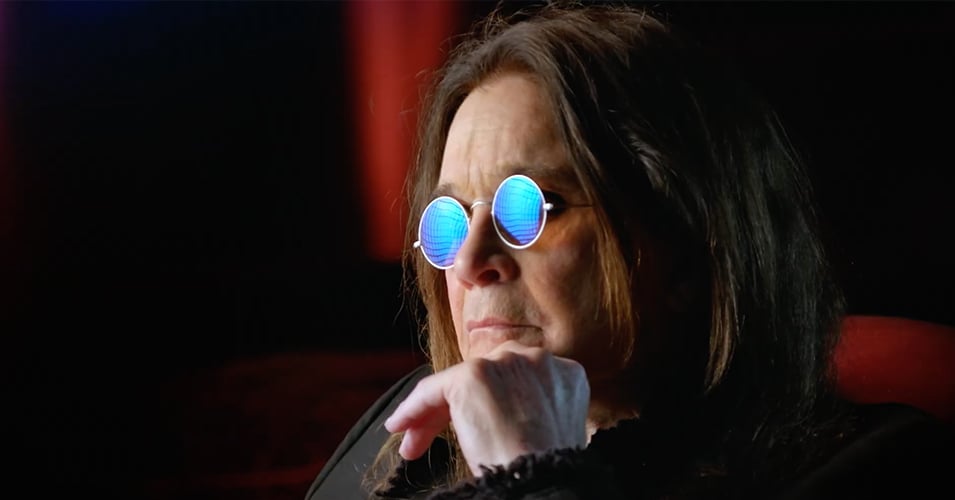 Hey look, a bunch of good news about Ozzy Osbourne! According to his wife Sharon Osbourne in an interview with The Graham Norton Radio Show (as reported by Loudwire), Ozzy is doing well with his current case of COVID and will release his new album this September. Sharon also makes it sound like Ozzy is also recording more new music as we speak, considering he's got a studio at home. If so, that'll be his third album this decade (along with 2020's Ordinary Man and the new one).

"[Ozzy is] good. He's really, really good. He's finished another album which is coming out in September. And there we are. He's busy in the studio. He still does all his writing and singing, and it keeps him really happy. He'll never stop singing and writing. We've built him a big studio here, so he can do it all at home. And he can't wait to come back, to be honest with you."

All we know so far is that the new record has quite a few guest musicians. So far that list includes producer Andrew Watt playing guitar, Red Hot Chili Peppers drummer Chad Smith on drums, and then contributions by:

Smith recently noted that they tried to get Jimmy Page of Led Zeppelin fame on the album, but it unfortunately didn't happen.

"I’m so happy to let everyone know that I finished my new album this week and delivered it to my label @EpicRecords. I’ll be sharing all the information about the album and its’ upcoming release with you in the next several weeks."