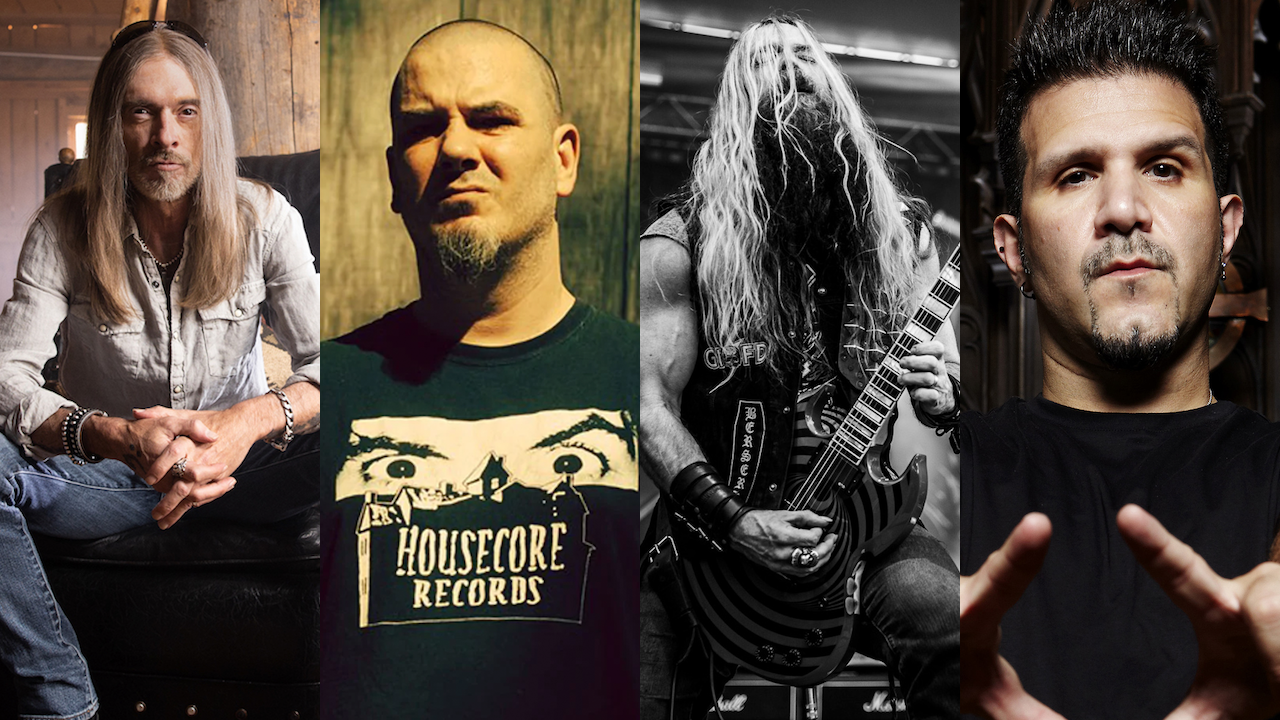 Pantera has announced their fifth reunion/celebration show for December 6 at the Monterrey Metal Fest held in Estadio Mobil Super in Monterrey, Mexico. So far all the Pantera shows are taking place this December in South America as the band has previously announced appearances at Knotfest Colombia, Knotfest Chile, Knotfest Brasil, and Hell & Heaven Metal Fest.