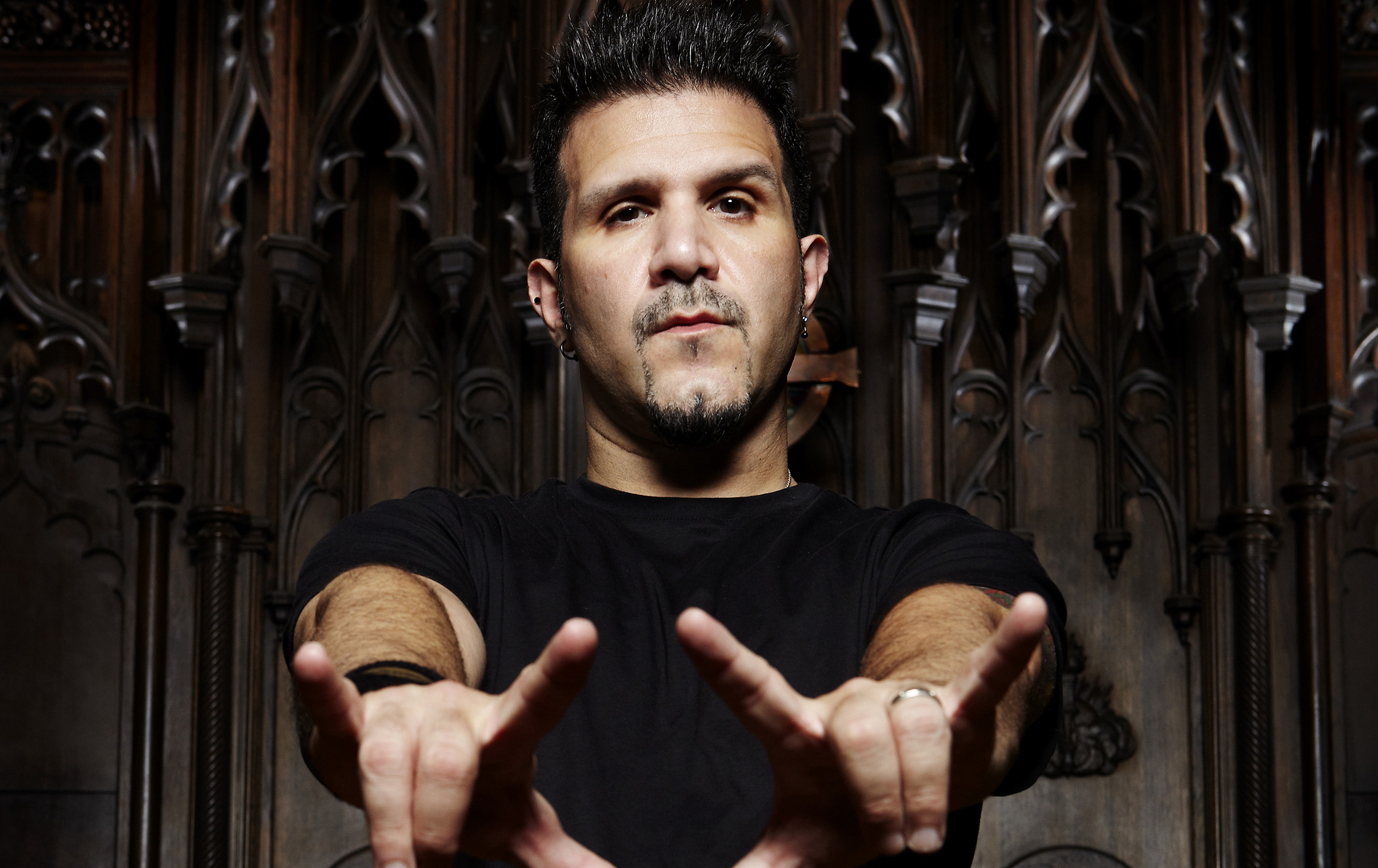 Pantera vocalist Phil Anselmo and bassist Rex Brown will unite with Black Label Society guitarist Zakk Wylde and Anthrax drummer Charlie Benante to perform the music of Pantera live on tour in 2023. Though according to Benante in a recent Q&A before an Anthrax, the "tour" won't be anything massive. When asked by a fan if the Pantera tour will be a full-blown trek, Benante said "I don't think so."

Benante later responded to another fan regarding online hate for the upcoming tour, plainly stating that those folks shouldn't come. Which makes sense – why bother showing up to something you're not going to enjoy? It's really that simple. Anthrax guitarist Scott Ian also joked about Benante's sentiment, adding "That's the line online tomorrow: 'Charlie Benante on Pantera tour: don't come'."