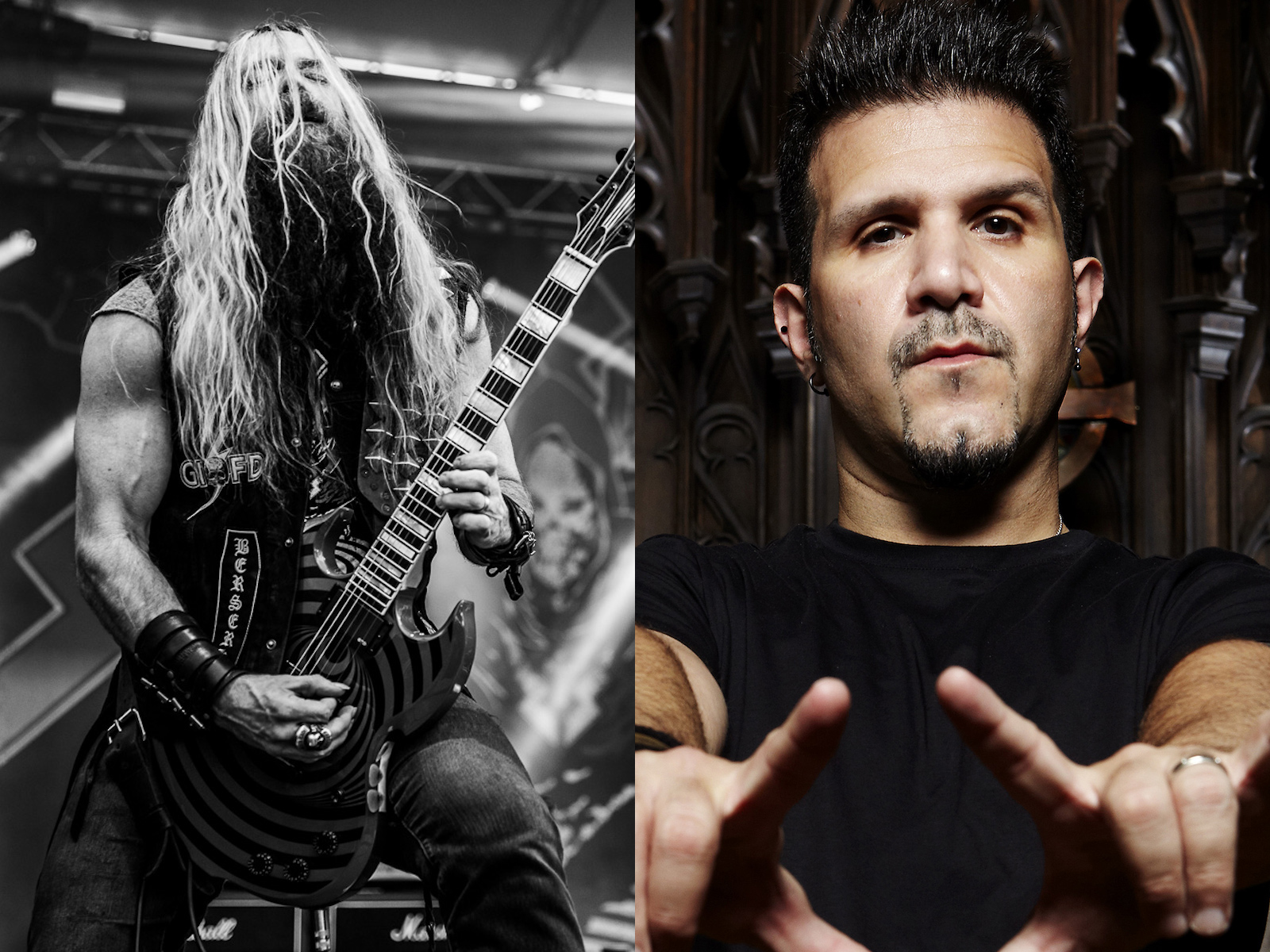 Pantera vocalist Phil Anselmo and bassist Rex Brown will unite with Black Label Society guitarist Zakk Wylde and Anthrax drummer Charlie Benante to perform the music of Pantera live on tour in 2023. Now in an extensive interview with Trunk Nation With Eddie Trunk, Wylde said he plans to approach the music the same way he approached playing someone like Randy Rhoads' parts with Ozzy Osbourne – as faithfully as humanly possible.

"You approach it the same way as you do when I'm playing with Ozzy," said Wylde as transcribed by Blabbermouth. "Obviously I've gotta learn Rhoads's stuff and I've gotta learn Jake's [E. Lee] stuff, and when I was doing the Sabbath stuff, you learn it and do it as faithful as you can. Charlie's gotta learn all of Vinnie's parts. You approach it as if you're in a cover band. When we do the Zakk Sabbath stuff. I don't start changing lyrics midway through 'War Pigs.' You learn the songs — so that's what you do."

As for how exactly the Pantera tour idea came about, Benante said he was approached last December about the possibility of doing a tour. He added that he was then contacted earlier this year about actually doing it, saying "I was talking to Philip, and then he just mentioned this. And I said, 'Oh, yeah, sure. Whatever.' And then it became real about January [or] February… To this day, if it happens, if there's one show that's played, great."

Wylde of course added that conversations about his participation in a potential Pantera tour have been ongoing for a while now. "The fellas have always… When Vinnie was still with us, it was always rolling around that, 'Zakk, would you honor Dime and all of us get together and do this thing?' And I said, 'Fellas, whenever you wanna do this thing, I'll be over here waiting in the dugout and in the bullpen. And just call me when you need me and I'll learn everything and we'll go do this.'

"Throughout the years, there's always been rumblings about it, so it wasn't until, obviously, now… I was speaking on the phone with Phil — we might have been all on a group call — but Phil was just, like, 'Zakk, would you honor Dime and would you play?' And I said, 'Yeah, Phil. Of course. I've always said I would. Of course.' I said, 'If you guys wanna go do it, then let's do it.'"

As for when exactly the Pantera tour will take place, Benante simply said he has no idea. So stay tuned!