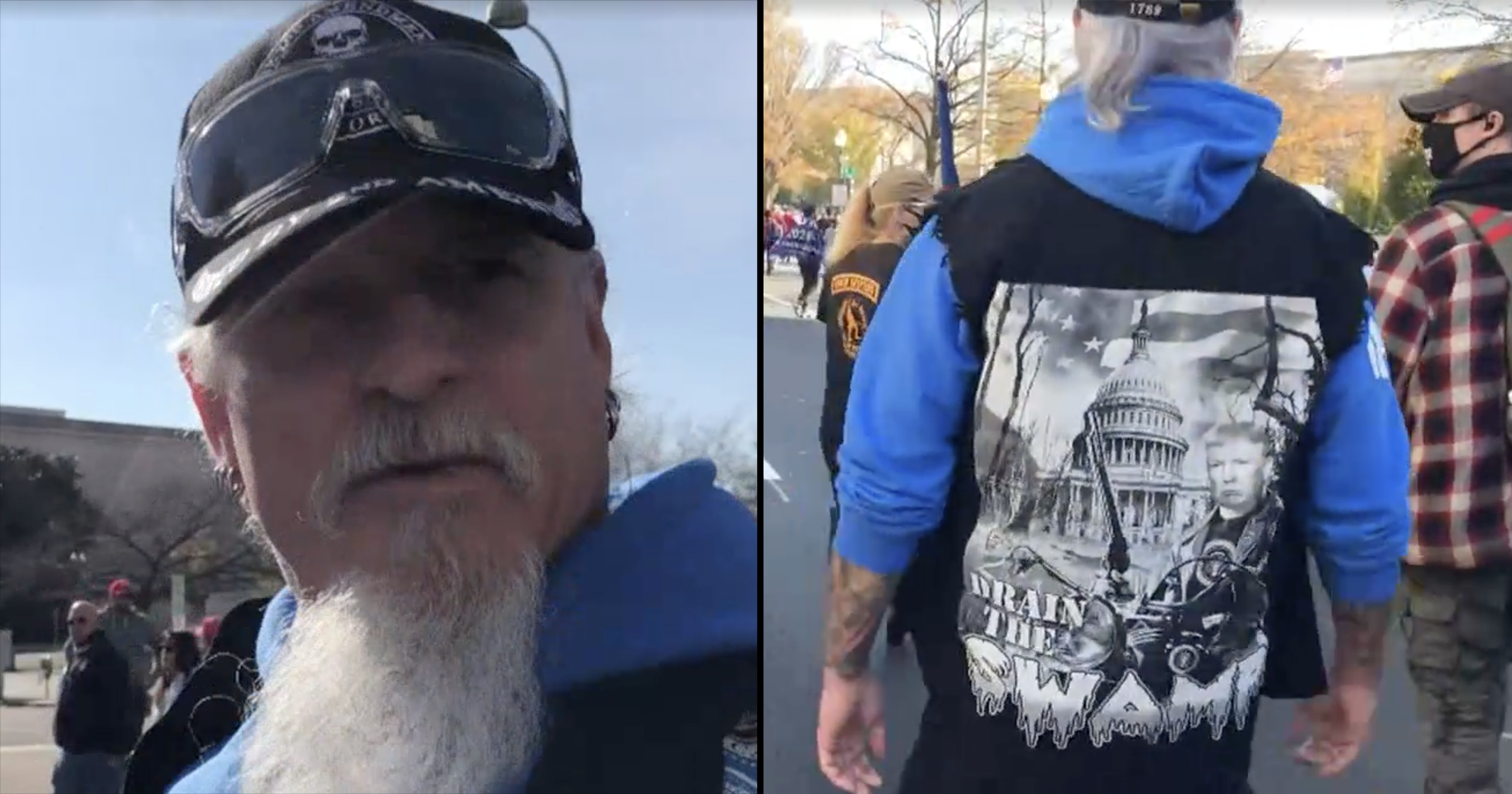 By now, you may have heard that Iced Earth's Jon Schaffer was seemingly one of the people who stormed the Capitol building earlier this week, in support of President Trump. This has resulted in local DC police and the FBI putting out a call for information on him. Turns out this was not the first protest Schaffer took part in.

Die Welt, the German newspaper, who originally published a story about a November Trump protest, now published their video of interviewing Schaffer, who offered almost prophetic words on what would end up happening a few months later.

You can view the entire video for yourself here.