Is This A Photo of ICED EARTH's Jon Schaffer Raiding The Capitol Building?! (UPDATE: Yes, It Is) 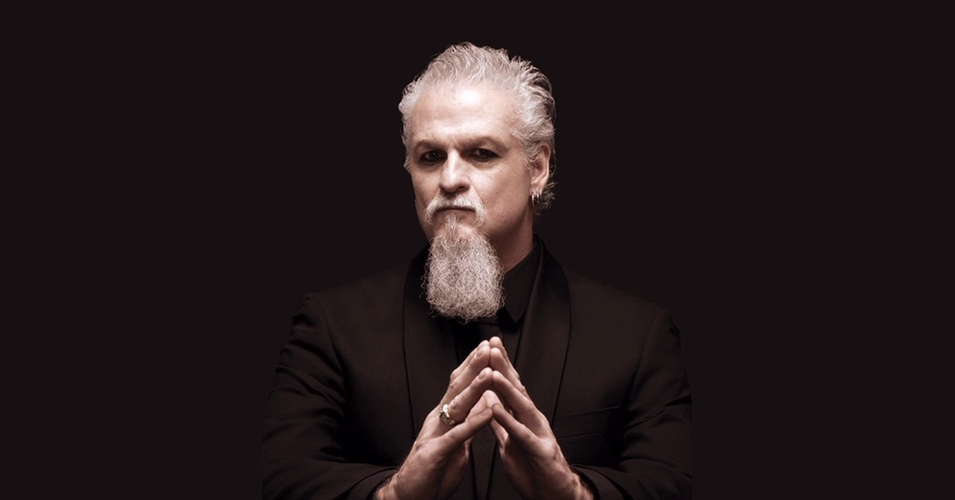 If you are paying attention to the news, you may have noticed a bunch of Trump supporters raided the U.S. Capitol building. We published a story about rock and metal musicians reacting to the news, but we didn't realize at the time that a metal musician actually has feet on the ground, as is a part of this raid. A saavy metalhead seemed to notice in one of the photos a man that bears a striking resemblence to Iced Earth guitarist Jon Schaffer as part of the Capitol invasion.

We cannot confirm at this time if Schaffer was involved, but based on previous interviews it would line up. Also, the hat being worn in the photo matches a hat he's worn in promo shoots, and the sliver of the wrist seen in the photo shows a tattoo that matches this photo.

Schaffer marched in a previous protest in November, and identified himself to a German newspaper, although he was erroneously referred to as "Jon Schaper."

John Schaper [sic] is marching steadily on Pennsylvania Avenue in Washington. By "they" he means the establishment of American politics. A black and white picture of Donald Trump is emblazoned on the back of his vest. The President is holding a gun in his hands and the American flag can be seen in the background. And underneath the words: "Drain the swamp", drains the swamp. The quagmire of established politicians whom Trump despises as much as his supporters do.

Schaper, gray beard, silver earring, has traveled from Indiana to take part in a protest march in the capital.

The man who runs a few meters from Schaper wears camouflage pants. He has thrown his backpack over his right shoulder and a helmet, also in camouflage, is dangling from it. A logo on his vest reveals that he is a member of the Oath Keepers – an extreme right-wing militia made up mostly of former military and security forces.

Does Schaper expect riots? “If someone uses violence against us, we will react accordingly. We don't want that, but we are ready, ”he says. His tone of voice leaves no doubt that he means his words seriously.

In a 2019 interview with Zombitrol Productions, Schaffer said "I’m not a fan of government, I’m not a fan of the left — they’re just as ridiculous as the extreme right. You follow the circle and you end up meeting. Both ends of the spectrum will end up at the same point at some point, when you go extreme either way. So I don’t really care.”

He added “I’m not a right-wing extremist, and I’m not a left-wing… I don’t play the Republican-Democrat game — I don’t do it; I have no interest in it,” he said. “It’s shallow, it’s stupid, it’s divisive, and it’s a game that’s played by the establishment to keep people fighting. I’m an American first — that’s where I was born, that’s my country, and I’m loyal to the Constitution and the Bill Of Rights. And, really, if you dig into that, those documents and the people who wrote them are not perfect and they weren’t perfect, but they were pretty fucking amazing, and they understood history and they understood tyranny."

He continued "Nothing is gonna change until things get a lot worse. It’s a slow creeping death right now, but at some point, there’s gonna be some serious fallout from all of this. And it’s not because of something that the Democrats did or the Republicans did. They all did it. The whole Western system right now is completely backwards from what we’ve been sold. It’s in collapse. It’s happening. What it looks like on the other side, I’m not sure yet. That depends on, I guess, how things get bad for the people and if they start going back to the fundamentals of individual liberty and freedom, which is always a much more peaceful outcome than government abuse and government monopoly. On currency or on the use of force, they have the monopoly on it. So… I’m not a monopoly guy.”