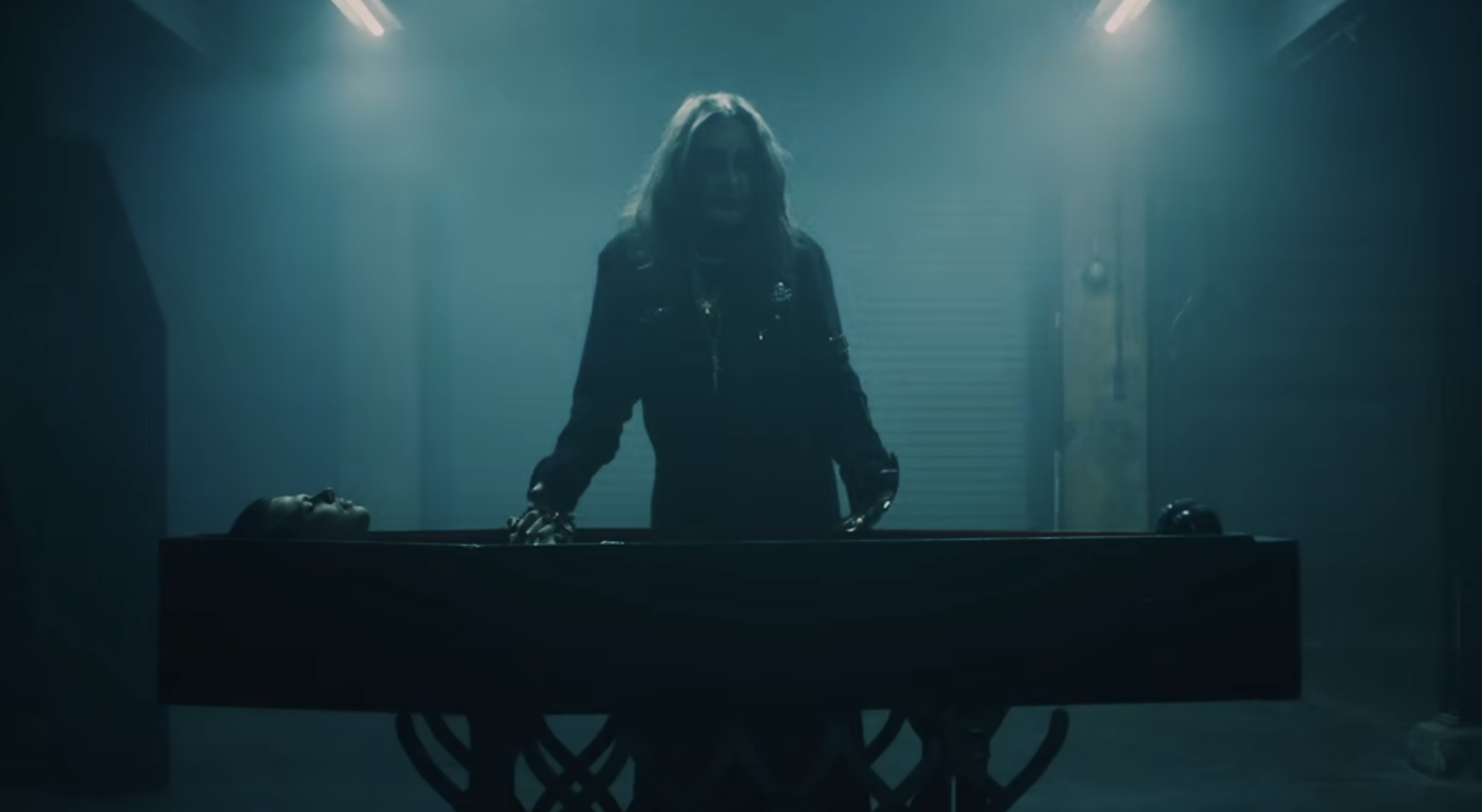 You might know Yungblud from the recent headlines surrounding his music video "The Funeral" featuring Ozzy Osbourne. Yungblud reflected on the filming of the video in a new interview with NME, saying he and Osbourne had a few meaningful moments together throughout the process.

Yungblud said he spoke with Osbourne at one point about the onslaught of online hate he gets (specifically Twitter), to which Osbourne pretty much said that Yungblud only needs to be himself above all.

"I was speaking to him about what happened on Twitter, and he said, 'If you want to spit beer on the audience, do it, as long as you do it with love," said Yungblud.

He continued "People think [Ozzy] is kind of… gone, but he's not. He's so intelligent and so fucking beautiful. People are scared of him until they hear him speak. He said that he saw a lot of himself in me. He said, 'Never apologise for anything. They will understand you later. Time always tells'." Which are very wise words – the only person that can be you the best is you.

Stream "The Funeral" here. As for Ozzy, he's rumored to release his new album this September. All we know so far is that the new record has quite a few guest musicians. So far that list includes producer Andrew Watt playing guitar, Red Hot Chili Peppers drummer Chad Smith on drums, and then contributions by: