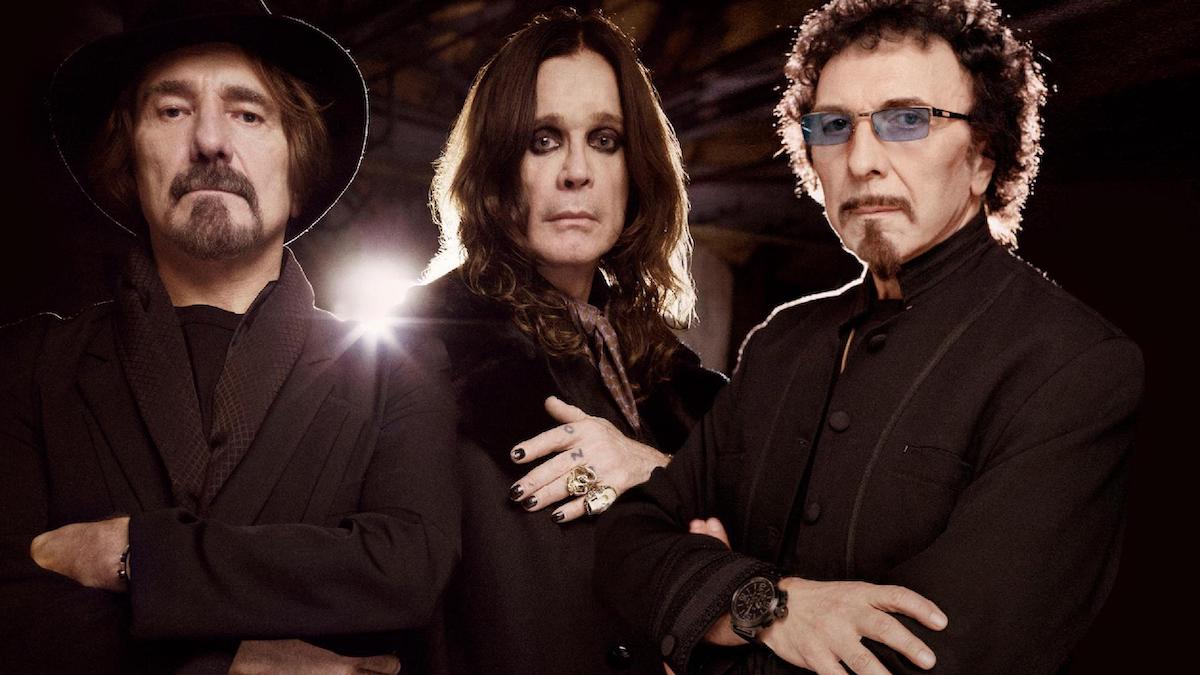 Black Sabbath's 2013 album 13 was supposed to be the closing chapter of the band featuring its original lineup. Then there was a contractual issue between drummer Bill Ward and the rest of Black Sabbath, which led the band to recruit Rage Against The Machine drummer Brad Wilk for the sessions.

Geezer Butler and Tony Iommi have both expressed their distaste for the album sessions in the past, mostly citing how they didn't like the job producer Rick Rubin did. Now in an interview with Stereogum, Ozzy Osbourne has revealed he simply doesn't feel good about how 13 went or how it closed the book on the band.

"Not really, because, to be perfectly honest, I didn't really get a charge from the album," said Ozzy. "Although Rick Rubin is a good friend of mine, I wasn't really… I was just singing. It was like stepping back in time, but it wasn't a glorious period. Though Geezer did a lot of lyric writing for me, which he's very, very good at. It wasn't an earth-shattering experience for me."

Osbourne later answered the seemingly age-old question of if Black Sabbath is truly done, basically offering the "never say never" line. Which given how unhappy it seems Black Sabbath was (and is) with 13, makes sense.

"I would like to say it's completely done. I think it's time. The only thing I really regret, to be honest, is that Bill Ward didn't play on the album. It wasn't really a Black Sabbath album. I'm not saying that one day we might not all go in a room and come up with the perfect Black Sabbath album. But I'll say, [13] wasn't recorded the way Black Sabbath recorded records. We'd gone right back past the point where we took charge, back to when someone else had full control of our recording. Which we never did from Vol. 4 onwards."

Ward has called for one more Black Sabbath album with the original lineup as recently as 2021, saying he's "talked to a couple of people in management about the possibility of making a recording."