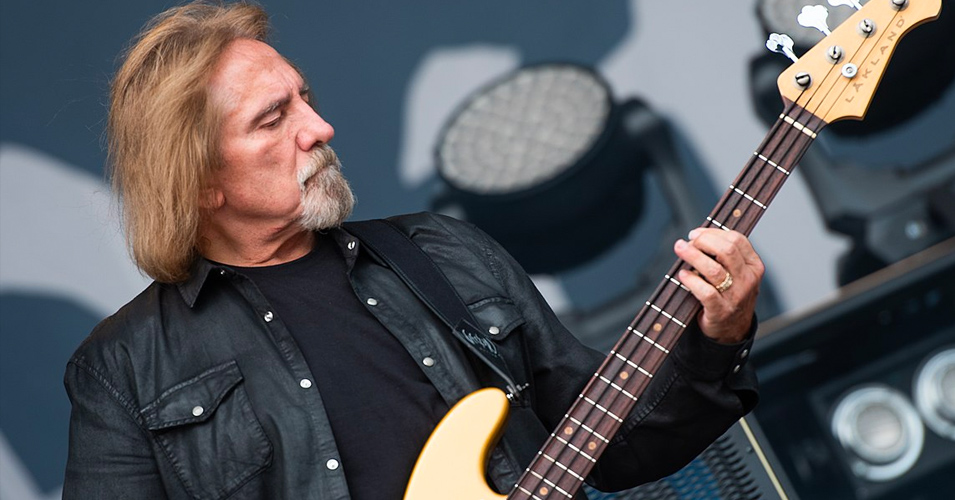 Black Sabbath worked with legendary producer Rick Rubin on their final album 13, and bassist Geezer Butler doesn't have the best memories of the recording process. In an interview with Ultimate Classic Rock, Butler said the first thing Rubin told the band to do was cast their minds back to their first album "and pretend [13 is] the follow-up album to that."

Butler also recalls Ozzy Osbourne getting pissed that Rubin kept asking him to do more takes, and ultimately said he has no idea what Rubin did for the record. It's worth mentioning that 13 was also probably a weird time for Black Sabbath, considering they were recording their final record with Brad Wilk on drums and not Bill Ward.

"Some of it I liked; some of it I didn't like, particularly. It was a weird experience, especially with being told to forget that you're a heavy metal band. That was the first thing [that Rubin] said to us. He played us our very first album, and he said, 'Cast your mind back to then when there was no such thing as heavy metal or anything like that, and pretend it's the follow-up album to that' – which is a ridiculous thing to think.

Black Sabbath guitarist Tony Iommi recalled a similar experience back in an interview with Spin, saying he didn't like the whole "vintage" vibe Rubin was going for.

"Yeah, I learned how to lie on the couch with a mic in my hand and say 'next.' [Laughs] It was just different, the way he works. He wanted to find the original Sabbath sound. He said, 'have you got your original amps?' I said, 'Rick, that was 50 years ago. Do you have any amps from 50 years ago?' I said, 'I don't have them, they've blown up. They're gone long ago. I've got my own amps now.' He said, 'no, we need the old stuff.'

"So I get to the studio and there are 20 different bloody amps there. He goes, 'they're vintage amps.' I said 'that doesn't mean they sound good, they're just old.' He went, 'well, let's try them.' I tried them and I didn't like any of them. So it was a bit of a backwards and forwards til he got used to me, and I got used to him, really. But we did it, and the album was very basic. I'd done a lot of the songs from the last album in my studio at home. I thought the sound was better, to be honest. But there was more stuff involved; I put more instruments on it. He just wanted it very bare and very basic, which you know, was good."