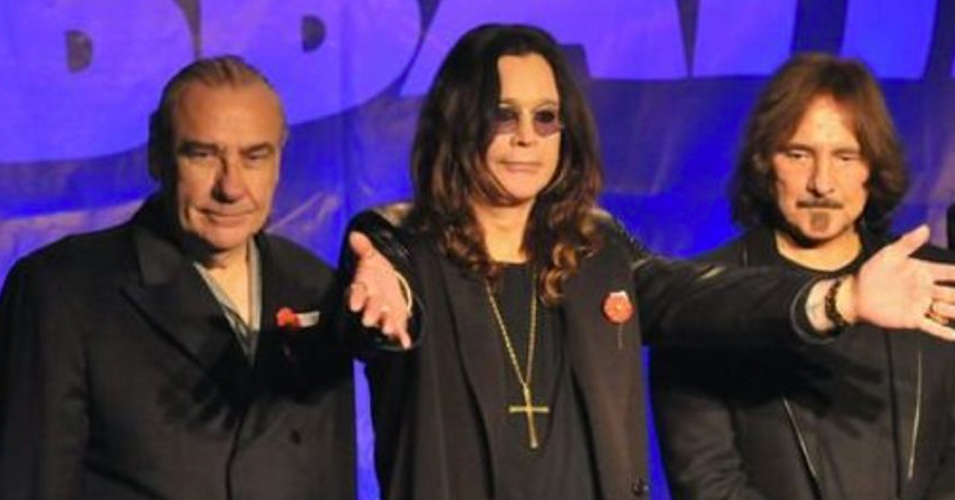 Drummer Bill Ward exited Black Sabbath in 2012 under some pretty contentious circumstances. Black Sabbath ultimately recruited Rage Against The Machine drummer Brad Wilk for their 13 album, and the band broke up in 2017 having never reunited with Ward.

Now in an interview with Metro, Ward is once again calling for one final Black Sabbath album with the original lineup. Ward said he's not interested in playing live, but would love to close the door on the band with one last record.

"As far as I'm concerned, the book's never closed with [Black Sabbath]. I'm writing like a demon, I'm living life," he said.

"My biggest contention has been, 'Let's make another album.' Nothing live necessarily, because I'm looking at what I can realistically do. The way I play the drums, it's becoming tougher as I get older. I haven't spoken to the guys about it, but I have talked to a couple of people in management about the possibility of making a recording. Which I can do safely, even with COVID around. I can lay track at my studio in Los Angeles. I'm very open-minded about doing something like that."

Ward also mentioned that he talks to Ozzy quite a bit.

"I talked to Ozzy two nights ago. A lot of things have crossed between us and there's new boundaries that I've had to build, but I don't think any less of them. I've been working with Tony since 1964 when I was 16 years old. They're my brothers and I love them."