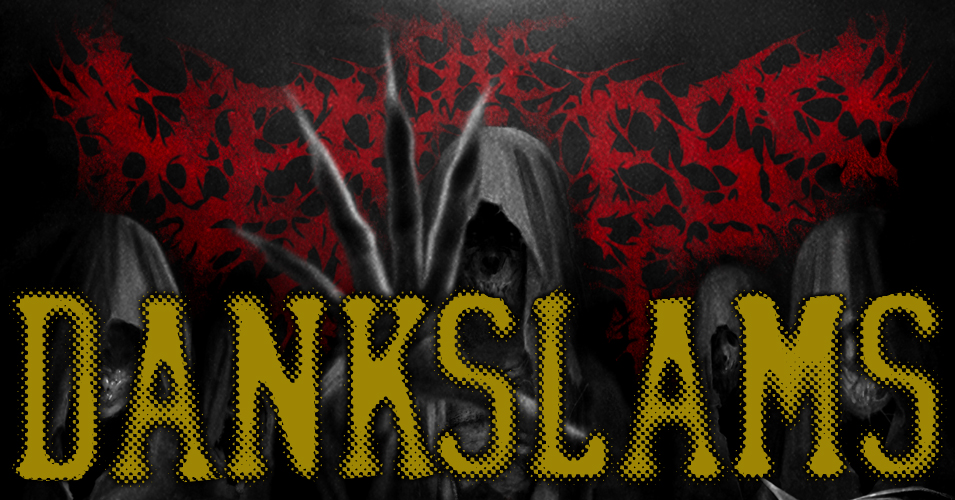 Ever wonder what would happen if you were to throw members of Suffocation, Dehumanized, Without Remorse, and Sworn Enemy into a human-sized masher and fermentation tank? It ain't gonna be your usual craft beer hipster swill. Nope. This brewery specializes in an endless excrement-filled slurry of Long Island brutality! 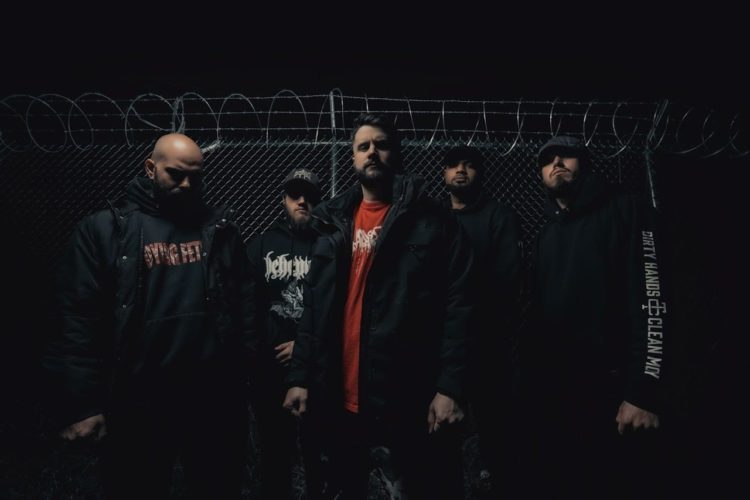 Today on tap we have The Merciless Concept. The name likely rings a bell for those of you with a pulse on brutal slamming death metal. Their last recorded effort, Armageddon, was released way back in '12… almost a lifetime ago in this pandemic-ridden world. If Armageddon foretold the havoc the world is experiencing in 2020, then the forthcoming album, entitled Sessions of Pain (set to drop this fall), is certainly a prophecy of what lies ahead for humankind. 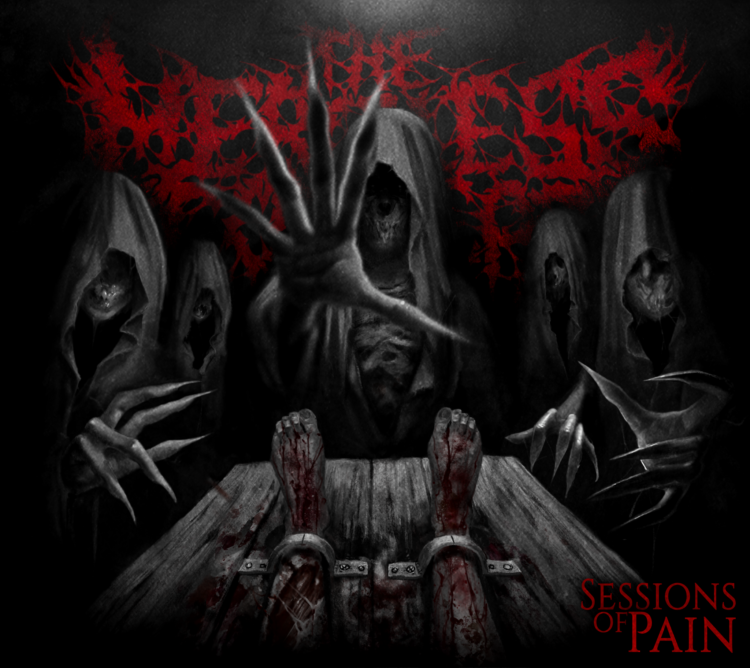 Today, we are lucky enough to premiere the brand new track "Subject 42" from Sessions Of Pain. If this thing plays out anything like the first single ("Ruin") that dropped a couple of weeks back (which features none other than ex-Suffocation frontman, Frank 'The Tank' Mullen), then consider yourself brutalized… new yawk style!

Anyway, enough chatter… let's get to the stanky dank!

Thanks again to our friends over at Slam Worldwide. If you haven't already, head on over to the official Slam Worldwide YouTube page and subscribe.

In this article: THE MERCILESS CONCEPT

So, gonna get right to the point with this week's Dank, as we have a shit load of killer tunes to dig through!Advertisement. Scroll... 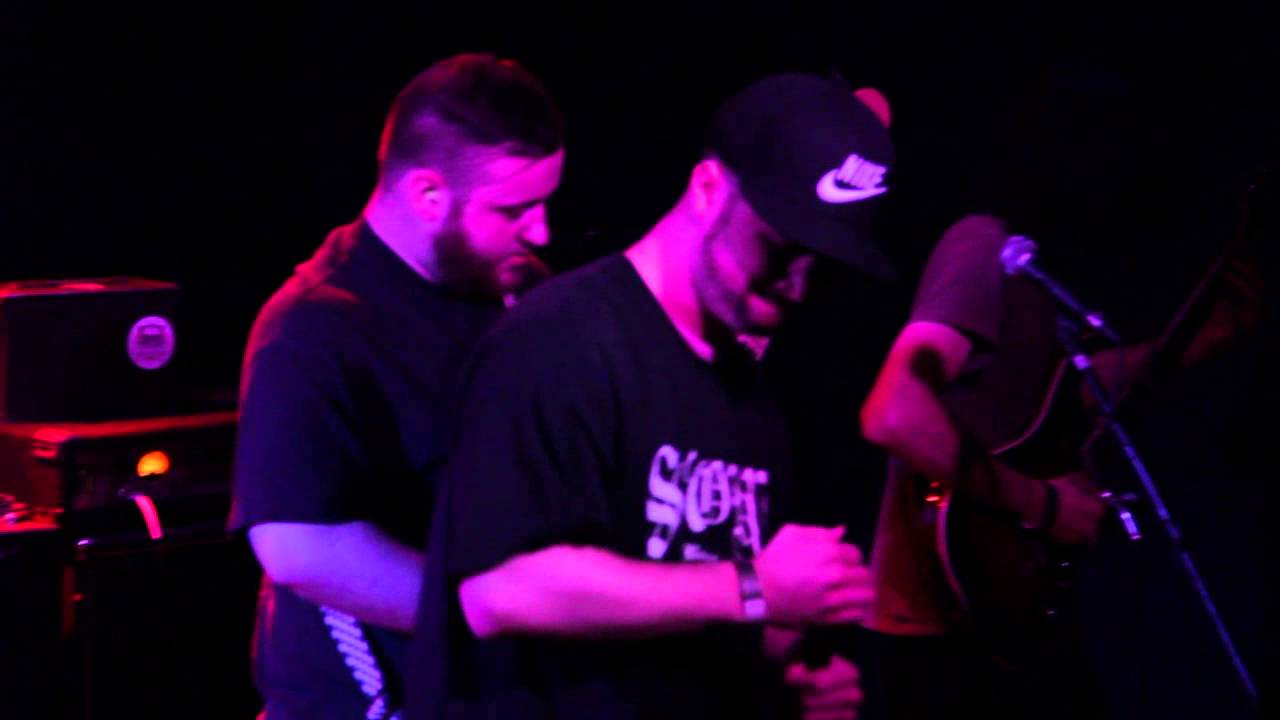