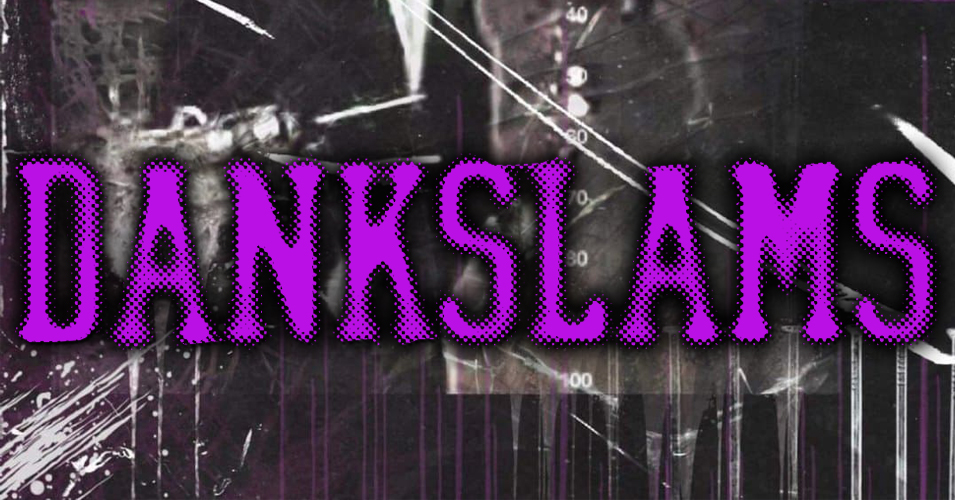 Let's take a trip. A trip waaaaay back to 1990. Back to that day when you first popped Deicide's self-titled cassette into your Sony Walkman. Remember what happened? Of course you do. That was the day you proceeded to shit your beloved Simpsons-emblazoned jam/boardshorts. Wait. Wrong demographic. Most of you reading this were about 12,476 loads of daddy's moron-making goo away from being conceived.

So, let me put it in terms you cool Gen Z and Millennials might understand: remember back to that time just before you ditched your beloved emo-bangs in favor of a cool-as-fuq snapback. A time when you first heard Chelsea Grin and Bring Me The Horizon. Yeah. It's not at all like that. You are lame. Go listen to Deicide.

Anyway, the point we are trying to make is that today's featured artist here at ye olde stanky dank is a drop-a-load-of-meat-and-cheeto-packed-dung-into-your-shorts kinda band. They are probably about the scariest shit you'll find in this oft-tired genre of Slam/BDSM. In fact, they are a breath of fresh fuckin air. That band is the brilliantly-monikered Vile Impregnation. 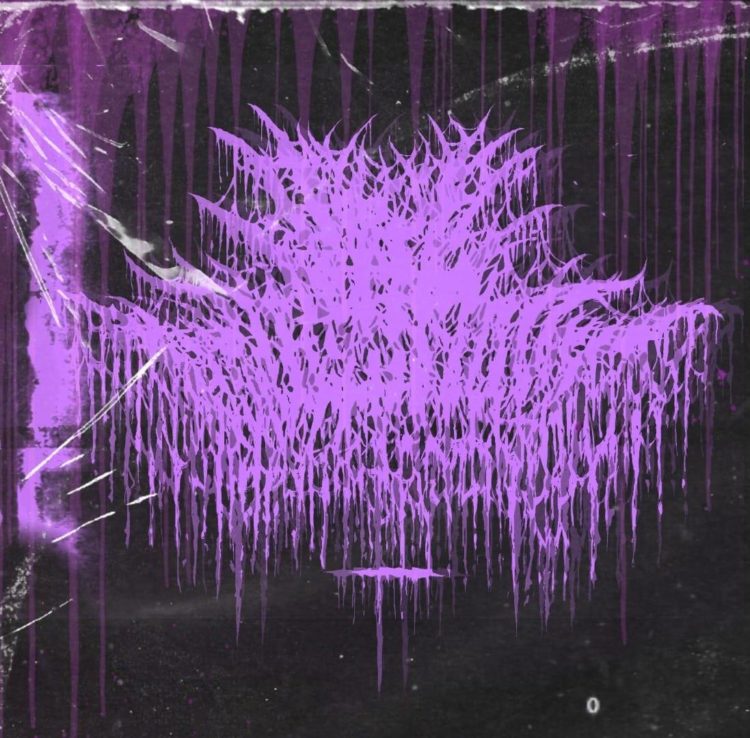 This Texan three-pieced originally started back in 2009 as a one-man project by Aleq Sheets (Sculpting Atrocity), and has since been taken over by the more than capable Jose Grinder (vocalist). Since 2015, the guys have released a handful of singles which has garnered them a very stable and loyal following. Most recently, the guys signed to the legendary CDN Records, who will be releasing their debut full-length album later this year.

In the meantime, while we all wait, we here at Dank are super-stoked to bring y'all a brand new Vile Impregnation track, "Initiate Psychotic Upheaval", their first release since last year's incredible "Lust Ritual" single.

As we mentioned at the top of this feature, the song is not unlike the first two Deicide albums – as it relates to the foreboding, terrifying sounds and imagery that the music and themes conjure. In fact, according to Jose, the song is based on a "satanic psychotic practitioner applying his rituals into reality and finally having his way with his victim." Some deeply fucked-up shit, right there.

Enough babble. Grab a pair of granny's depends and dig the frig in, ya pansies!

In this article: Vile Impregnation