So, gonna get right to the point with this week's Dank, as we have a shit load of killer tunes to dig through!

To help us through it all , we have enlisted none other than Mr. Oli Pinard of legendary Canadian extreme metallers, Cryptopsy. We honestly don't know how Oli found the time to be our guest contributor this week, as not only does he pluck the 6-spec for Cryptopsy, but you can also catch him rippin shit up in Vengeful, Neuraxis, Akurion, and a live stint back in 2013 with Cattle Decapitation! If you claim to love brutal death metal, be sure to click each above-mentioned band… you will not regret it!

We asked Oli to give us the low down on the brutal death/slams he spins most while out on the road and chillin at home, and he delivered! Would you expect anything less from a member of one of the greatest extreme metal bands the world has ever seen?

I'm sure there will be handful of you elitist slambeciles that will bitch and moan about a Cryptopsy-themed dank. For those of you lame enough to do so, well, just know that, without them, you'd all still be listening to As I Lay Dying. Anyway, before we get started,  peep Cryptopsy destroying with their latest…

OLI: Okay, let's start with some slammin force straight from Russia – Katalepsy! Probably one of the heaviest, most brutal bands that I've ever heard. The guitar work on this album is absolutely crushing, and the balance between the speed and the grooves is – for me – the best example of what slam is all about! So, if you are looking for a new favorite in this genre, Autopsychosis is for you. There's no way you can listen to this album without banging your head the whole time. They are, without doubt, one  band that I would love to bring on tour with Cryptopsy… their live performance is something to behold!

OLI: My second pick is The Merciless Concept. These guys hail from Long Island, NY – and can I just say that I think Long Island could become a synonym for slam metal? They have a very strong scene over there with band's like Dehumanized, Internal Bleeding, Pyrexia, and the almighty Suffocation. I met Charlie (Errigo – guitarist), who is also in Suffocation, and Kevin (Muller – vocals) a couple of years ago when they were playing a show in Montreal with Pyrexia. They introduced me to the band and I've been a fan ever since. Theses guys play with so much passion and conviction! I believe they are definitely part of the future of this genre. Also, check out their first album Armaggeddon.

OLI: My third pick is a new discovery for me, Whoretopsy. We just finished a tour with them in New Zealand and Australia. Oh my goat, they are tight! Their riffs and grooves are so damn catchy… one listen to these guys and there is no denying there power! It was a pleasure to have them with us on that run. Definitely check them out, if you haven't already…

VOMIT THE SOUL – APOSTLE OF INEXPRESSION (2009)

OLI: Let's head over to another serious part of the world in terms of brutal death metal… Italy! So many great bands call this country home. That being said, there is one that comes to mind most often, Vomit The Soul (now defunct). With their chunky guitar tone and the abusive 'bree brees' of their vocalist, Max, it's just impossible to deny them. If you don't believe me, check it out!

OLI: Okay, let's be honest, if you haven't heard Defeated Sanity… well… come on, man! Cryptopsy has been lucky enough to have played on the same festival many times as these guys. I'm always front and center to catch their set, as they are – for me – the BIG THING in brutal death metal right now. Their live sound is absolutely crushing. Honestly, there aren't a lot of bands who can execute all their material with such perfection. If you have yet to  hear them, I HIGHLY recommend giving them a spin. Their new album Disposal Of The Dead/Dharmata is incredible.

CEREBRAL EFFUSION – IDOLATRY OF THE UNETHICAL (2014)

OLI: I can't think of this band without a big smile coming to my face! The amount of brutality is overpowering! I listen to this band a lot when I'm on tour, and it helps! Haha. They are probably one of the more brutal band's that I listen to while on the road.

I did tour with Pathology when I was in Neuraxis – goddamn, it was fun to see them every night! No bullshit from these guys, just pure straight brutal death/slam metal with tons of groove. I can't forget to mention Matty Way on vocals, this guy is a fucking monster! The album Legacy Of The Ancients is an absolute classic in the genre.

Okay, my final pick is a local one for me… Despised Icon (previously featured on Dank Slams here) . I was fifteen the first time I heard the mighty Icon and it changed a lot of things in my life – it was okay to listen to brutal music! First thing that I noticed was the pig/alien-like vocals from Marie Helene Landry. Wow. What the hell was that? At that time, there were not a lot of bands doing that specific vocal style – especially not a girl. She's now with the band Obsolete Mankind. Anyway, Despised Icon definitely don't need an introduction. Just go listen to this album if you're not familiar with it… 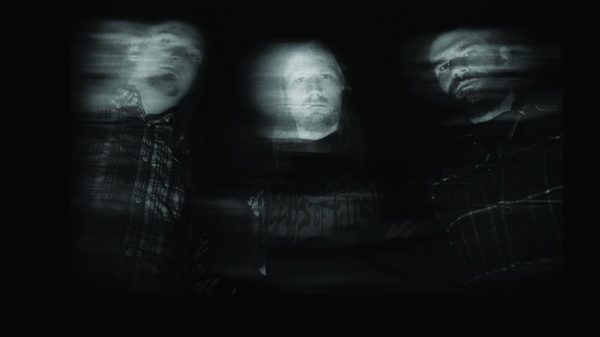 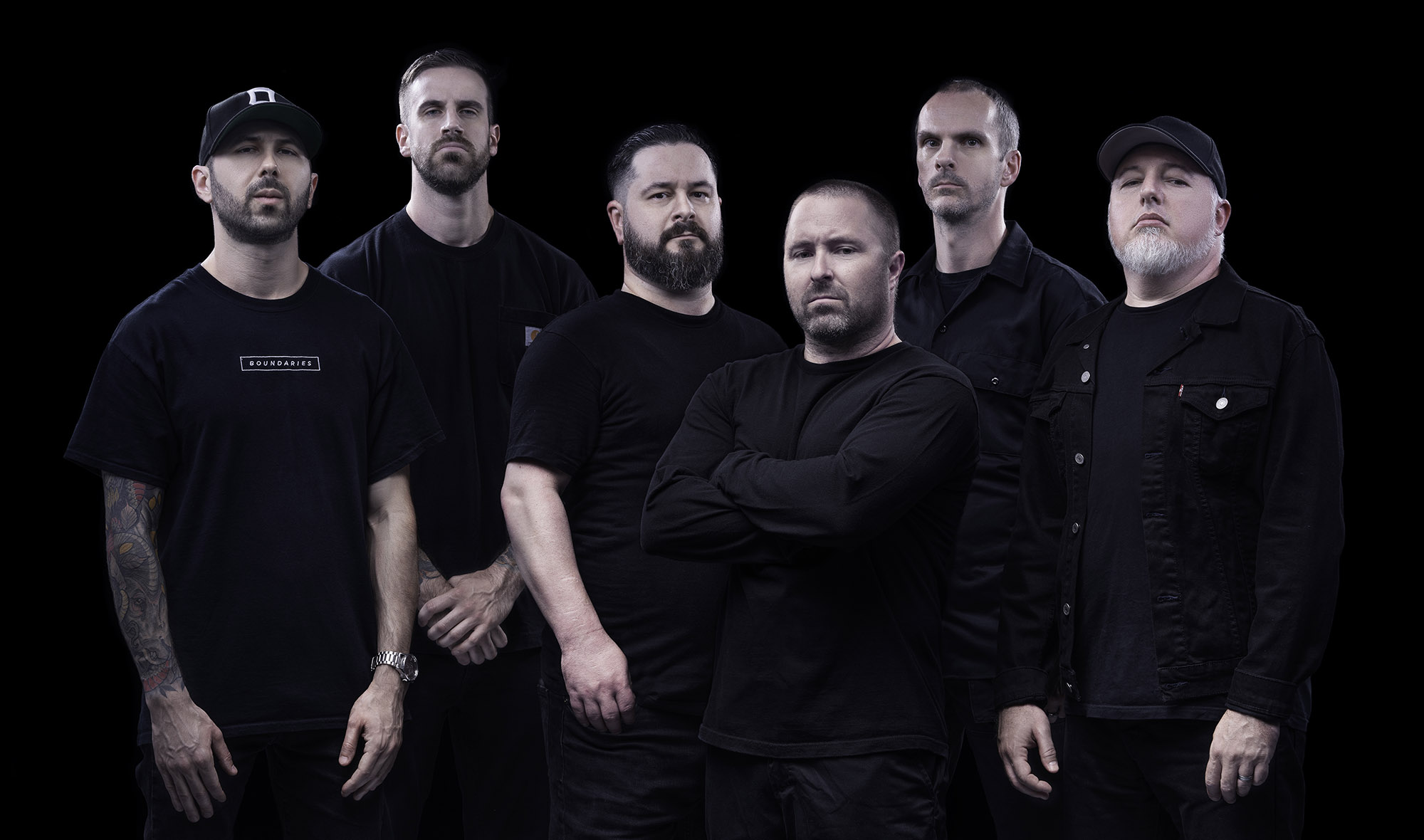 Throwing it way back. 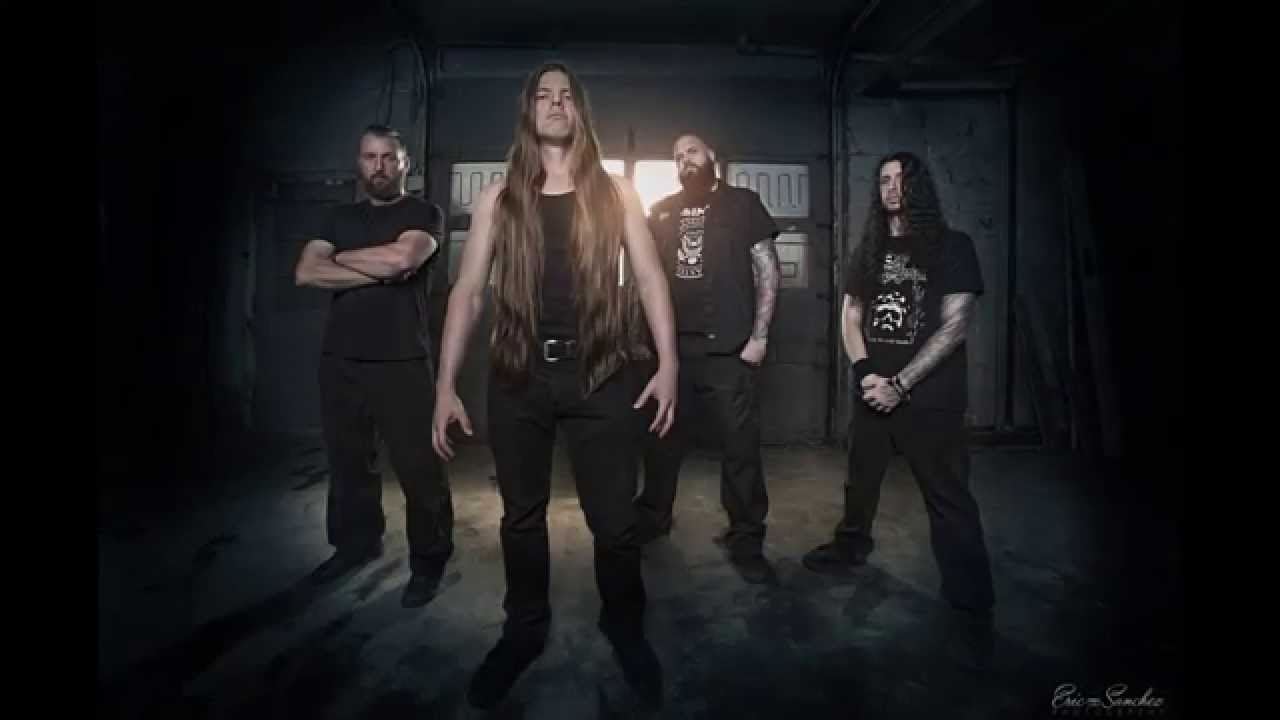