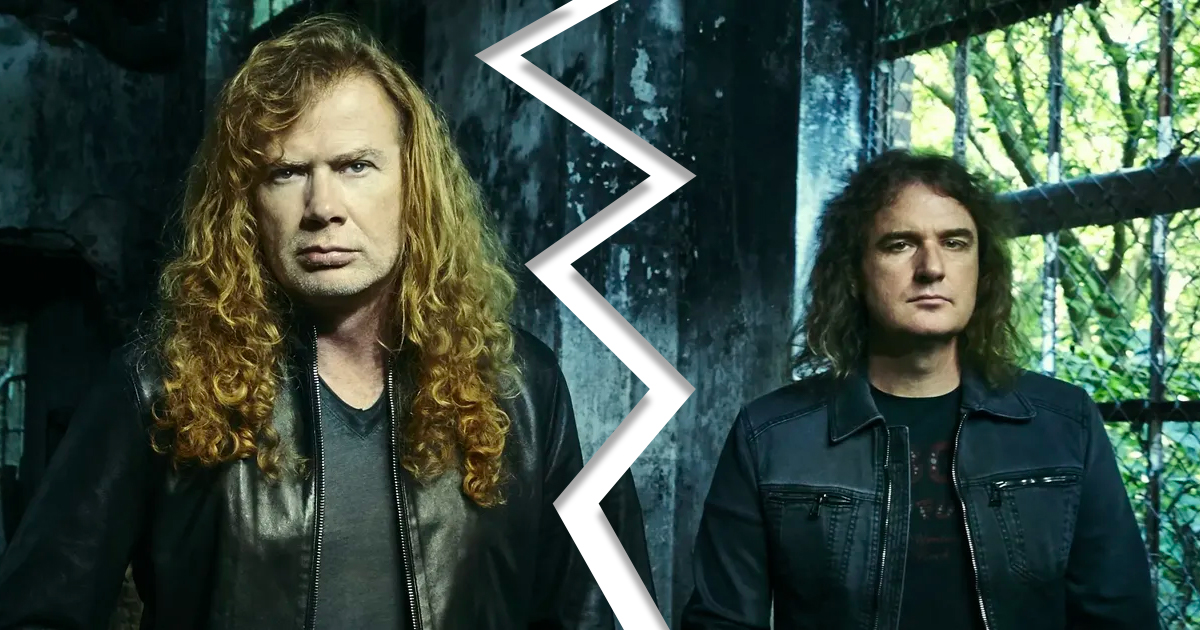 Megadeth has removed bassist David Ellefson from their upcoming record. According to Megadeth vocalist and guitarist Dave Mustaine in a new episode of The Dave Mustaine Show on Gimme Radio, Megadeth has contracted a "stellar bass player" to come in and re-track bass for the record that they're hoping "will be an ongoing thing after the recording."

"I just wanna thank you for all the kinds words and support as we get ready for this next tour and continue to hunt for a new bass player," said Ellefson. "We are making progress. The record's being completed, and we're gonna have someone coming in in a couple of weeks to replace the bass tracks that we had. Which should be relatively quick because the person we're talking to is a stellar bass player. And hopefully this will be an ongoing thing after the recording. Or we will find someone prior to the recording that will be our permanent guy going forward."

One thing is for certain though, and it's that the new bassist isn't Jason Newsted. Megadeth will also be touring with Lamb of God, Trivium and In Flames starting on August 20, so I'd imagine we'll know who their choice for a new bassist is by then the latest. Get those dates here.